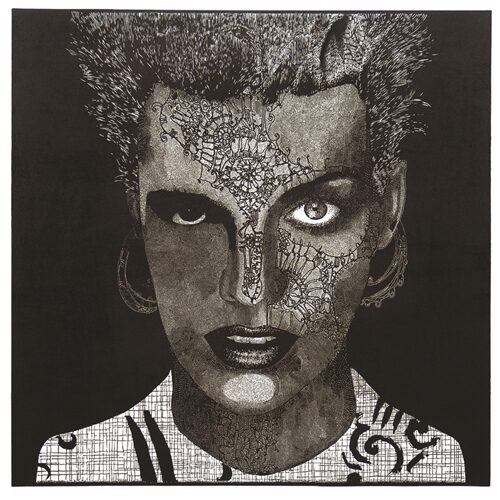 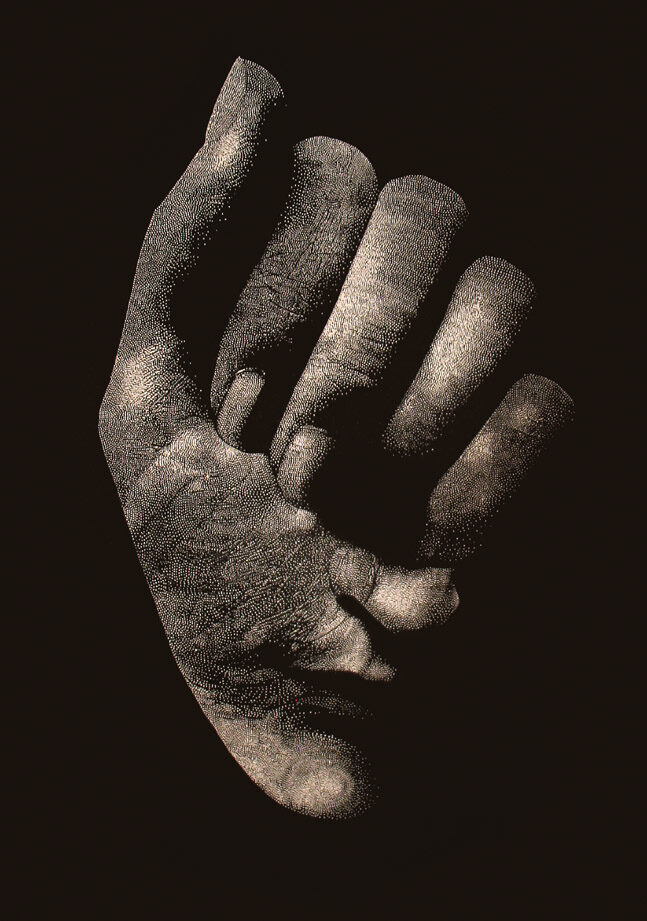 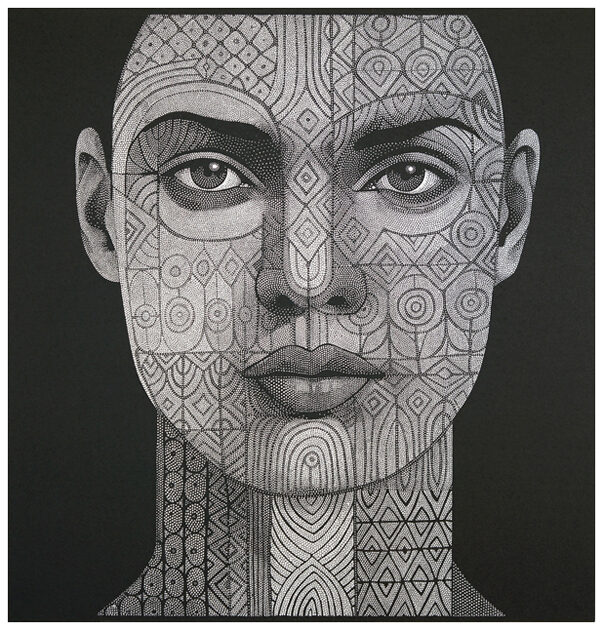 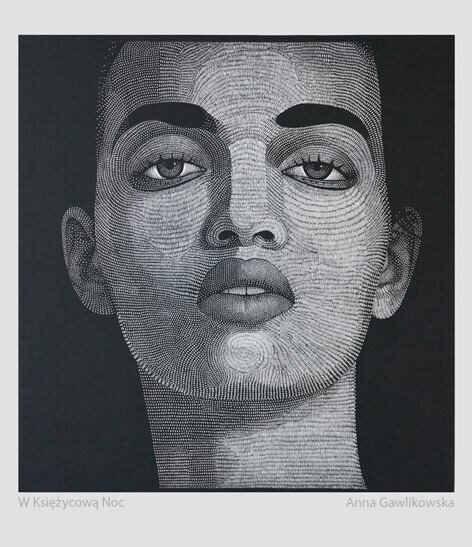 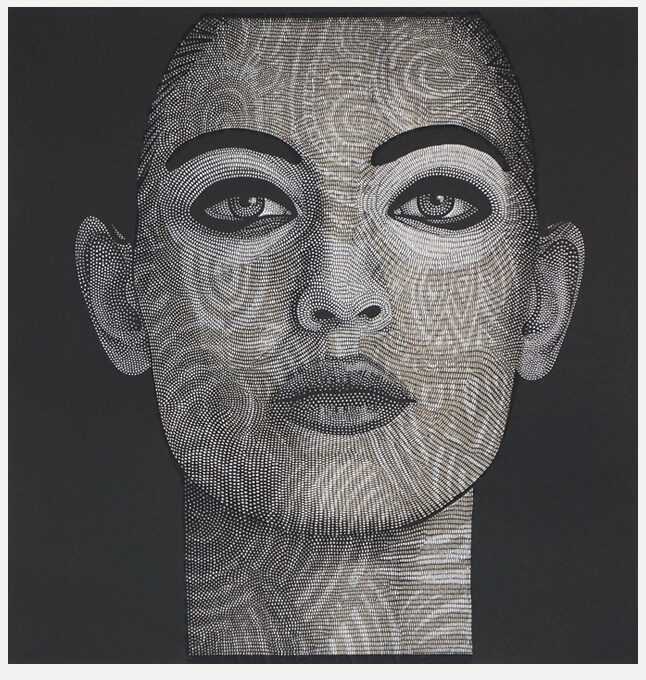 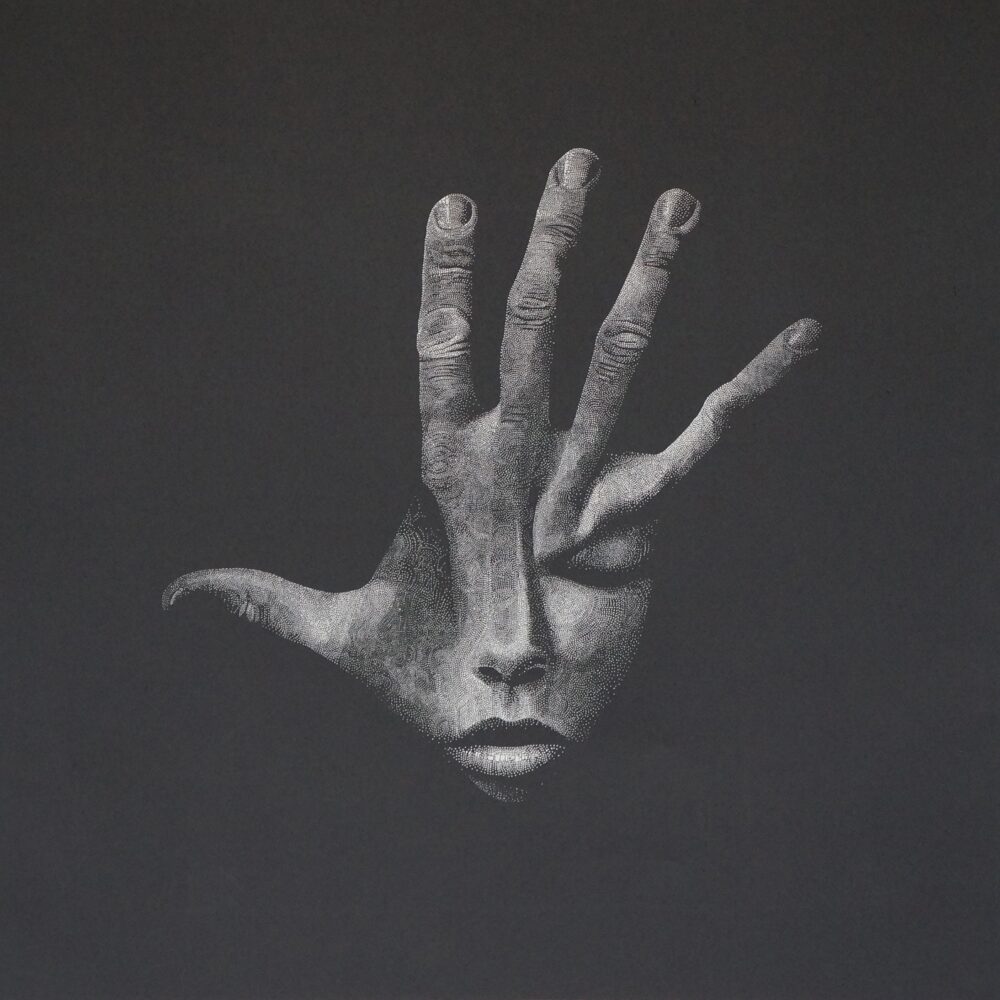 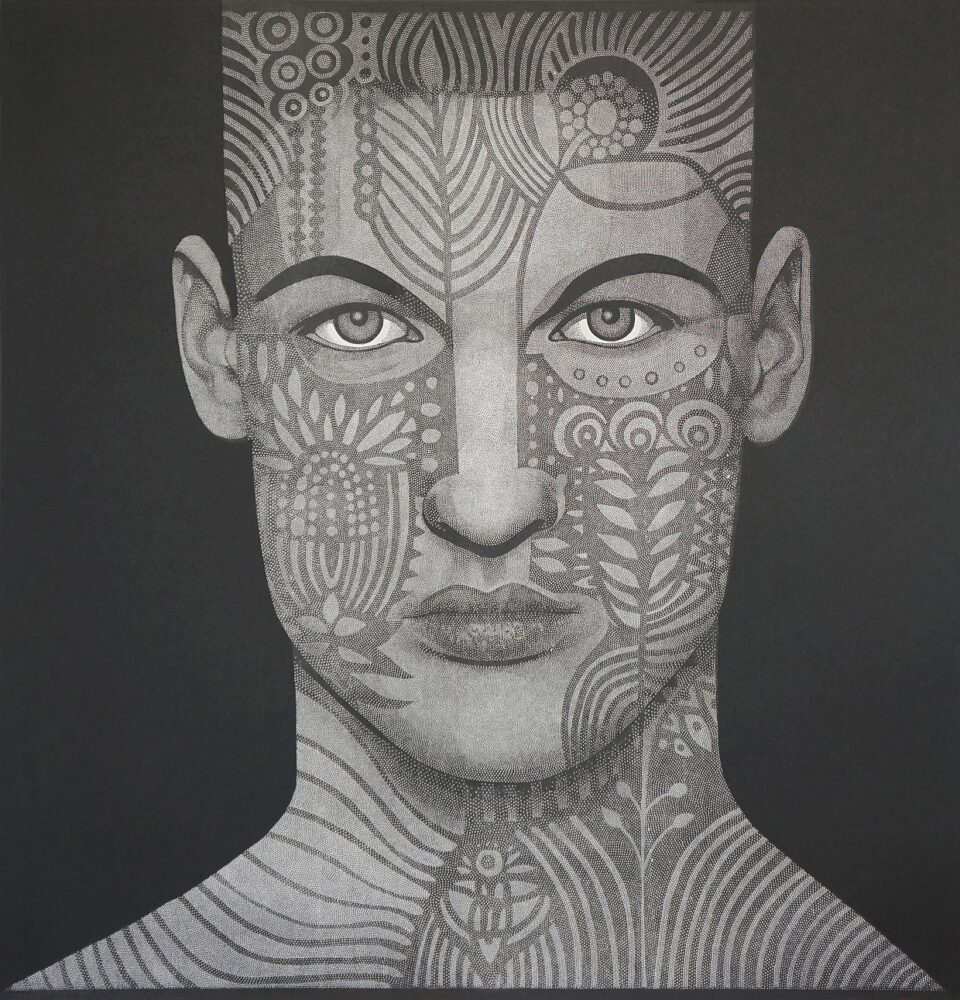 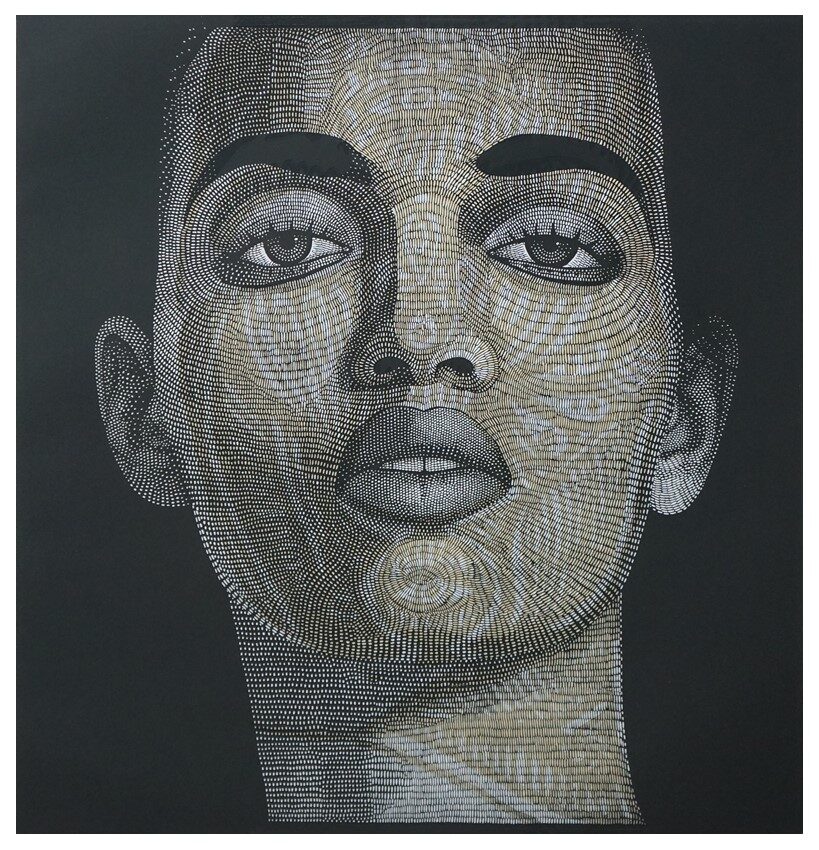 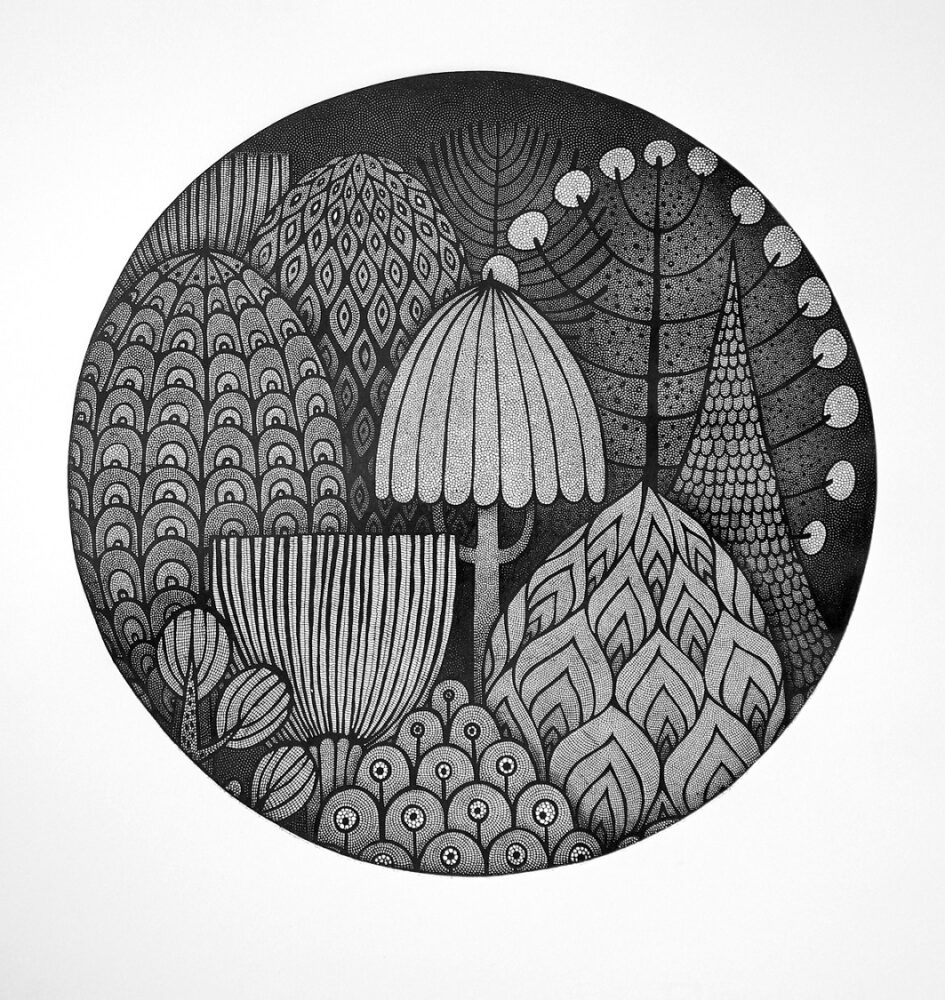 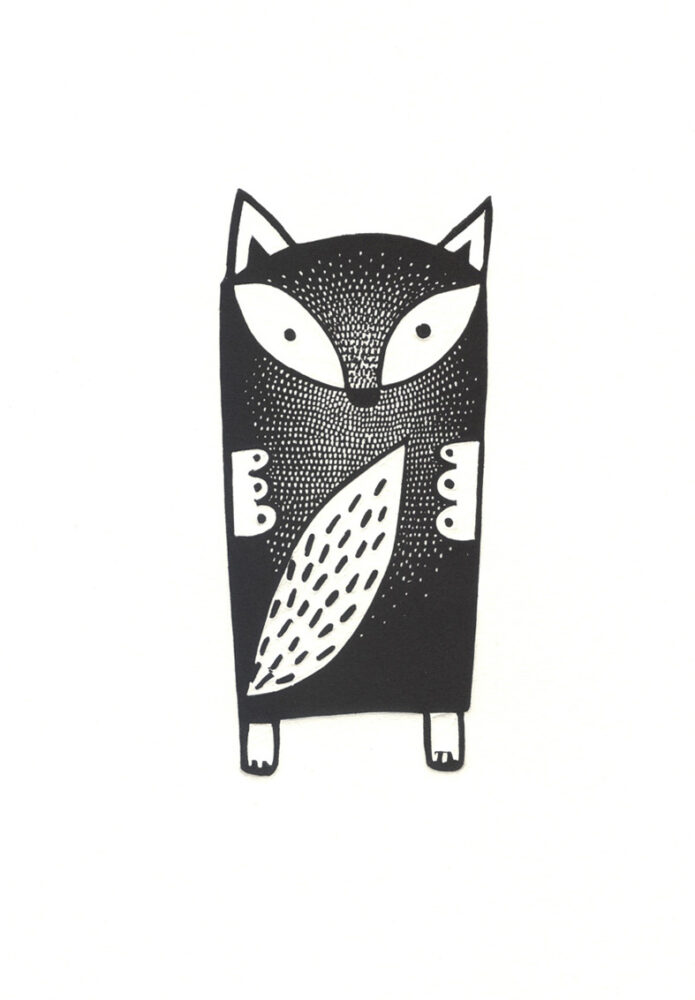 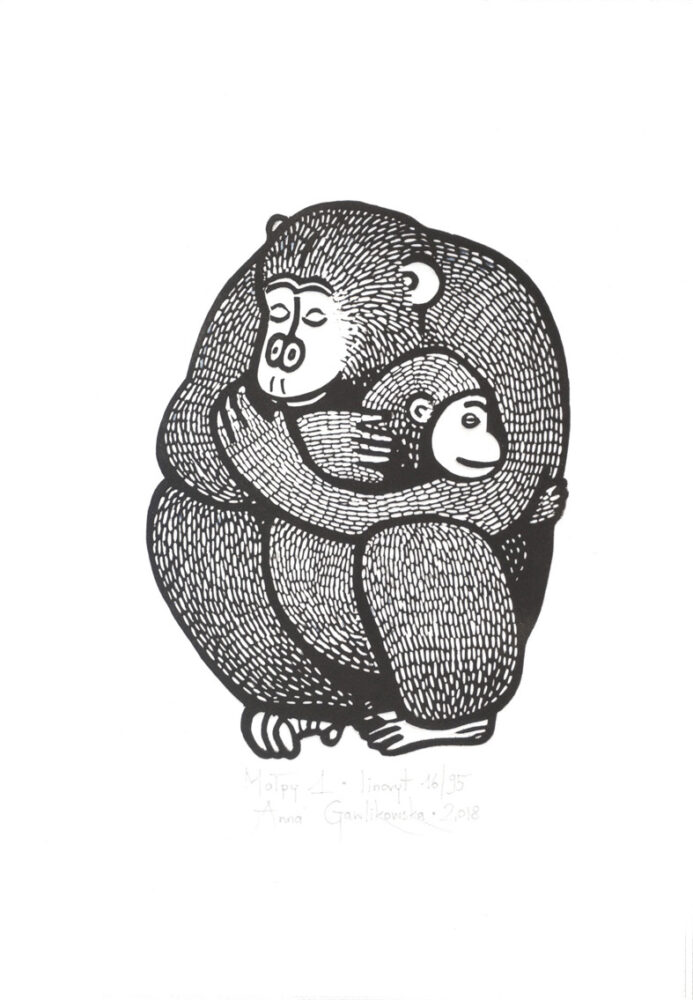 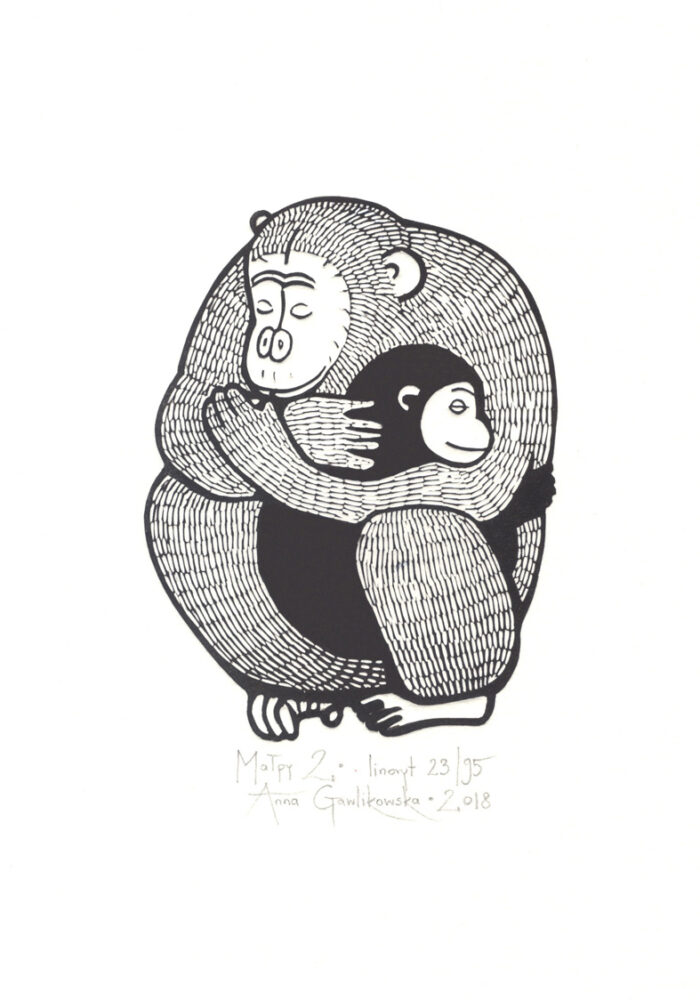 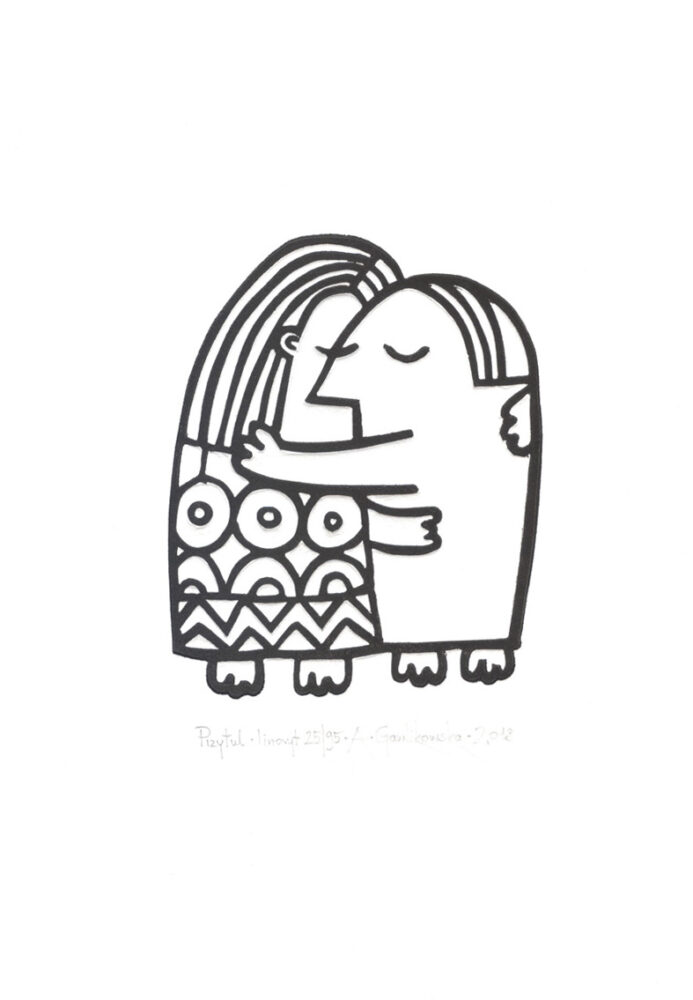 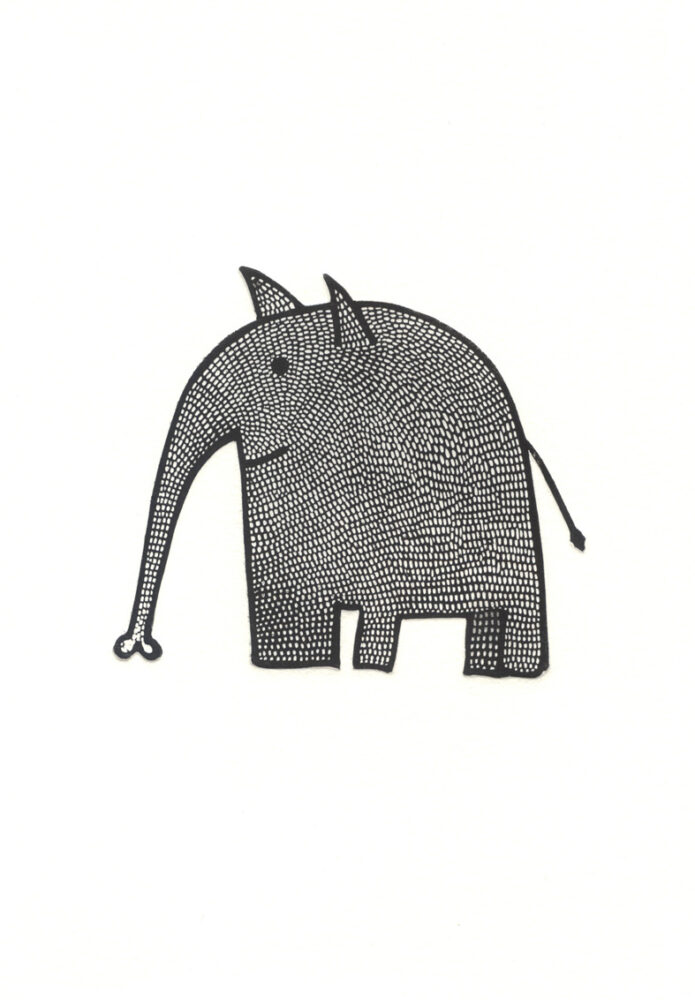 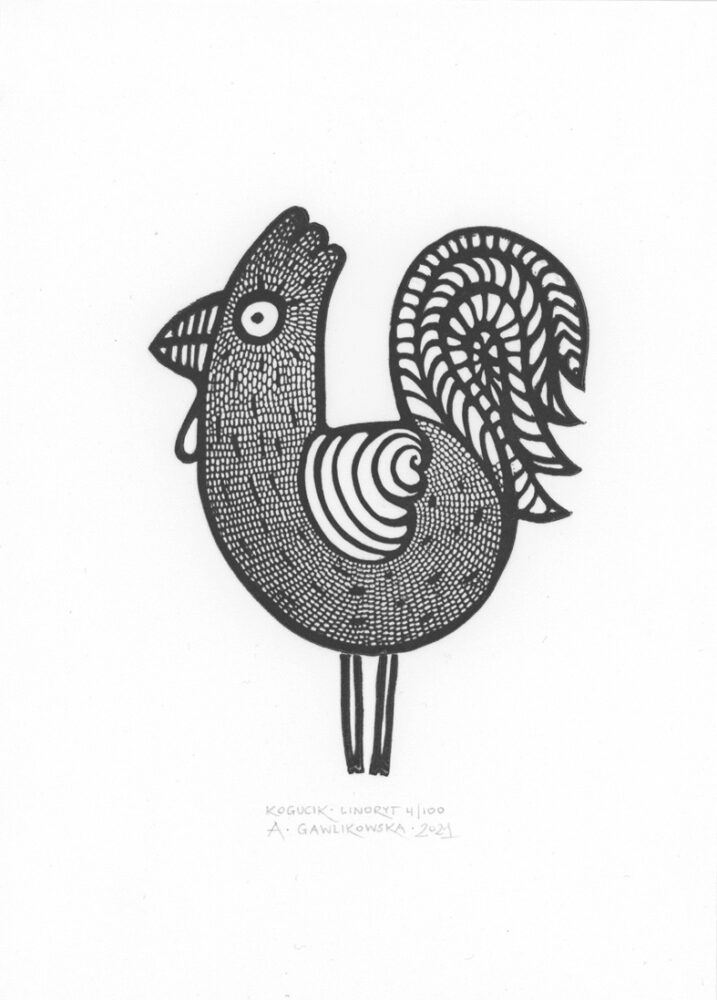 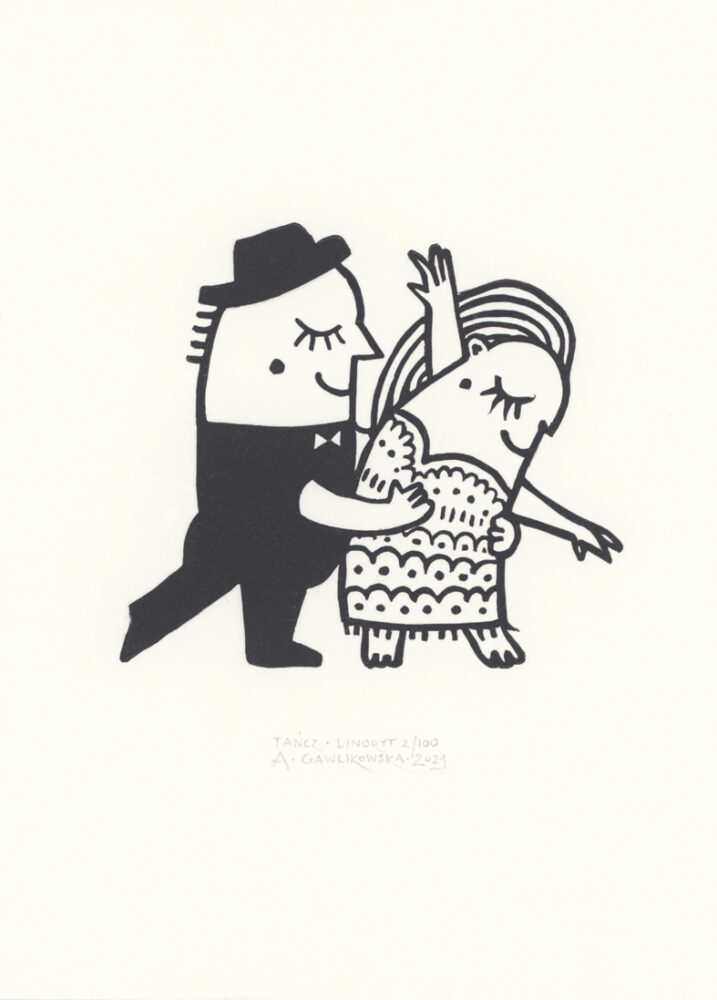 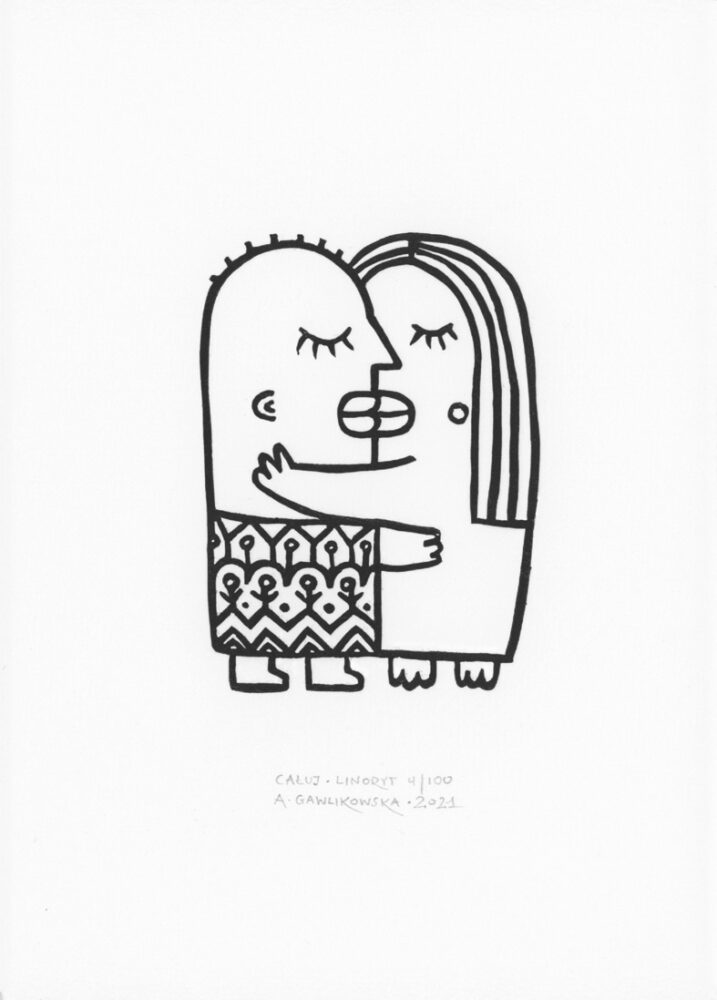 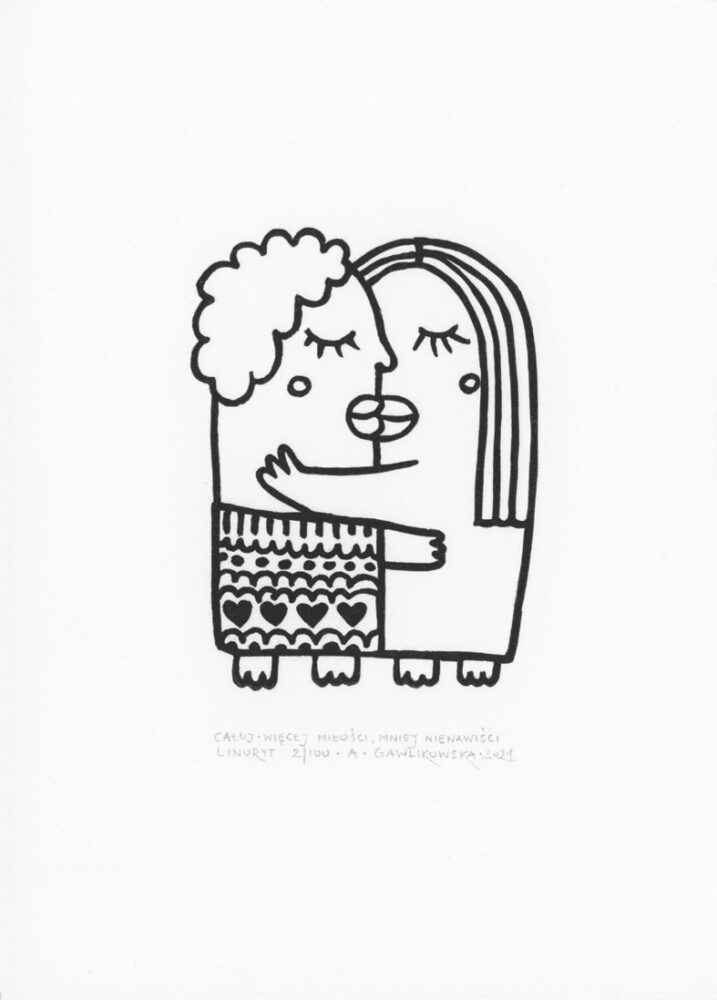 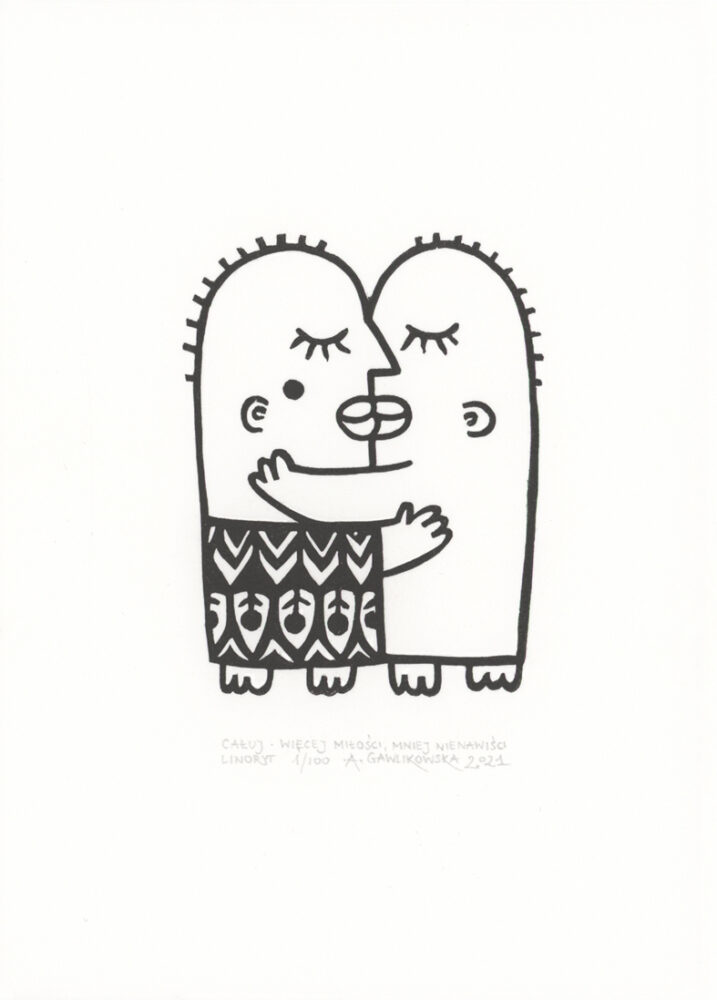 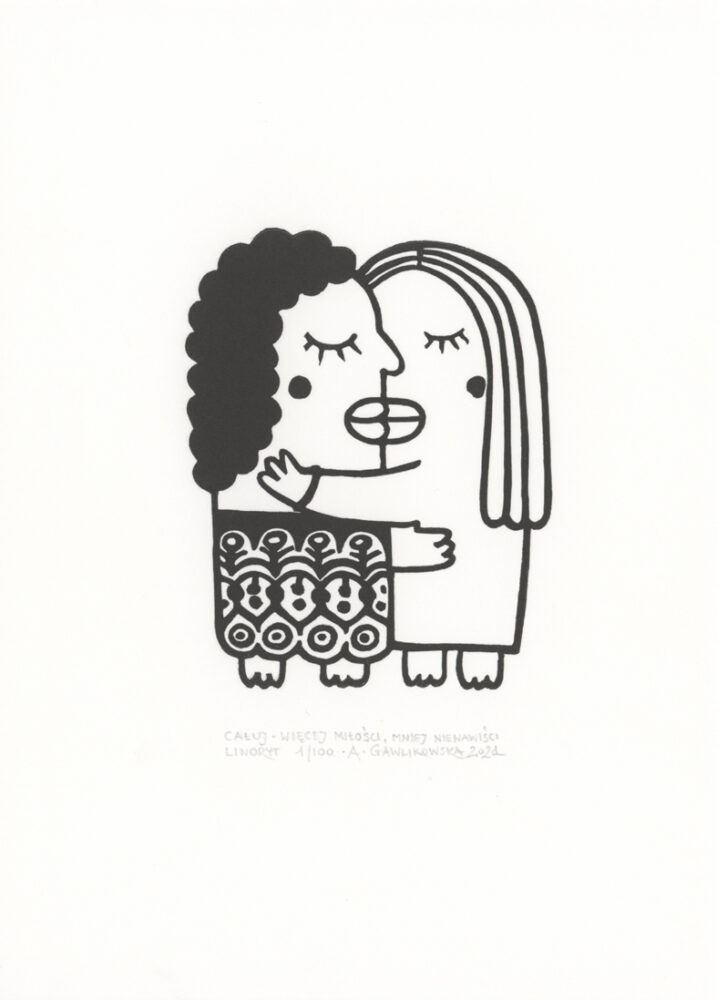 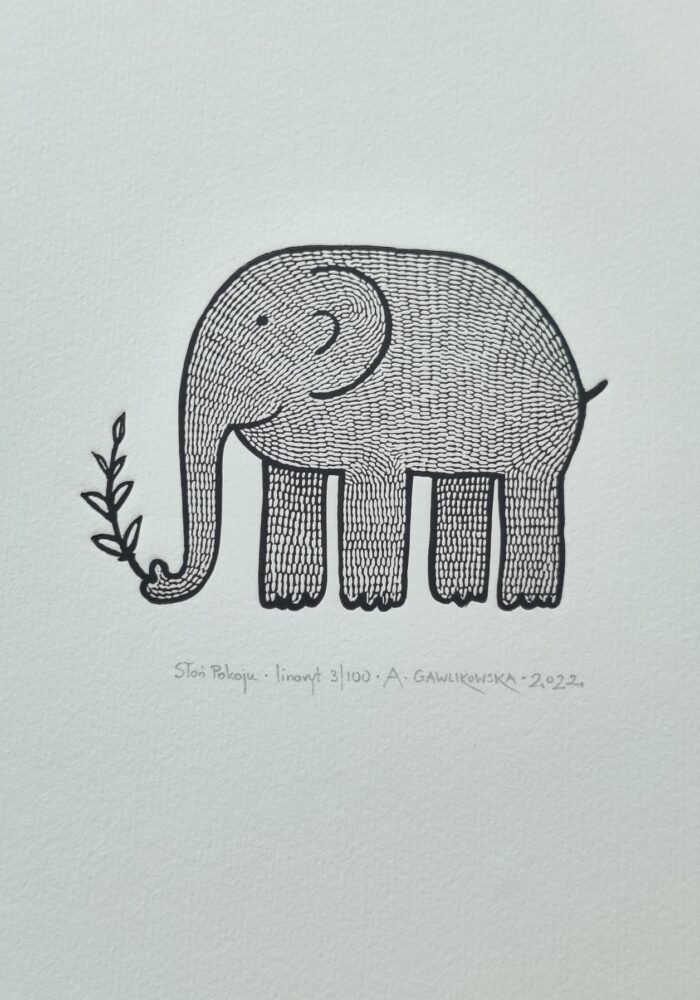 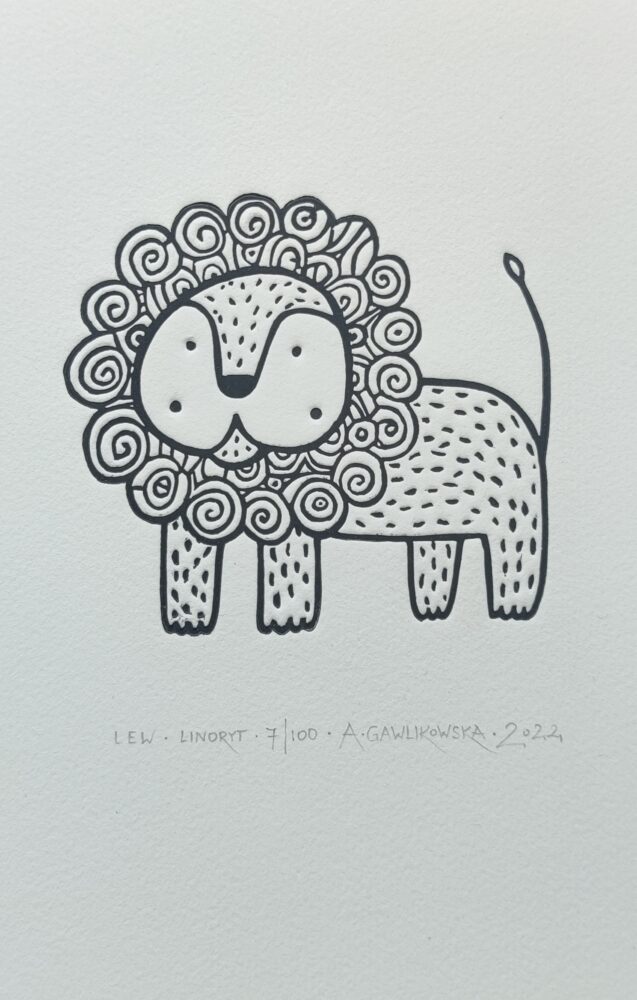 Studied at the Academy of Art and Design in Wrocław, in the Faculty of Graphic Arts under the guidance of professor Paweł Frąckiewicz and professor Przemysław Tyszkiewicz; painting with professor Stanisław Kortyka; graphic design with professor Ludwik Żelaźniewicz. Received diploma in 2004. Lives and works in Wrocław. Graphic artist and painter.

Nomination, Award of the President of the Republic of Poland for the best diploma of an art school (2004)

Scholarship of the Minister of Culture and Art (1997)