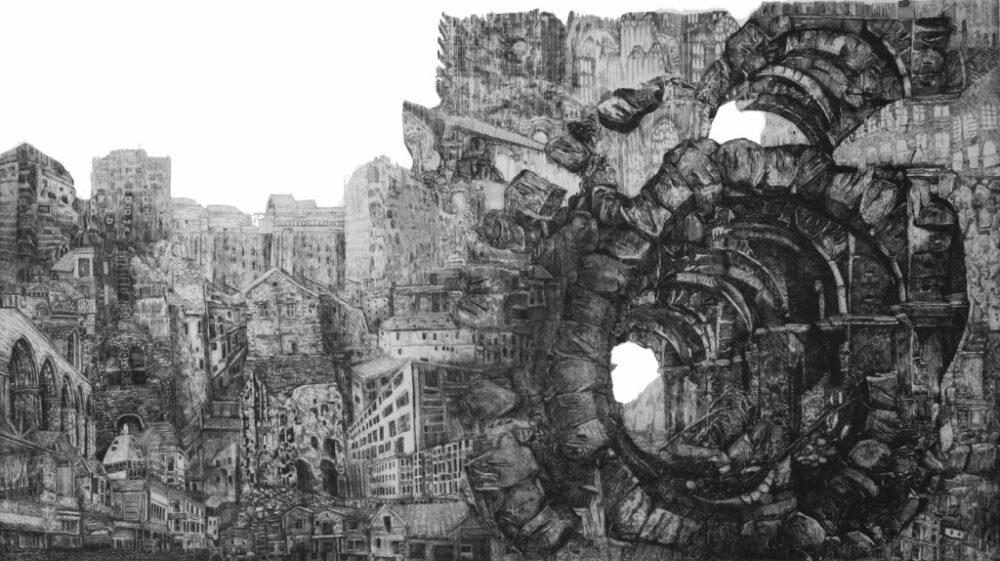 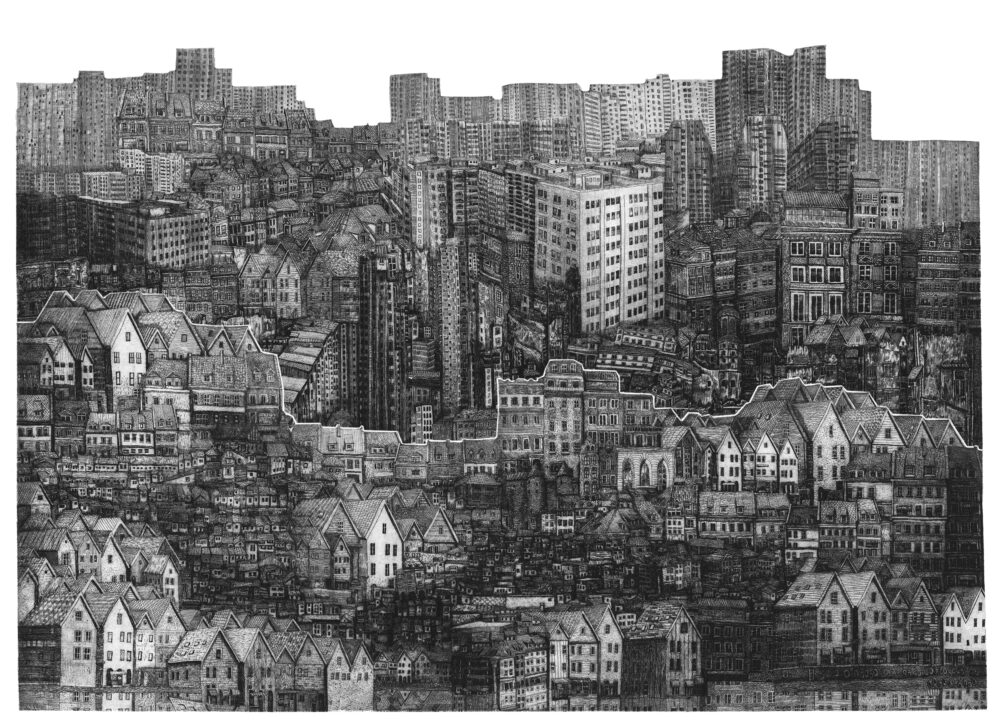 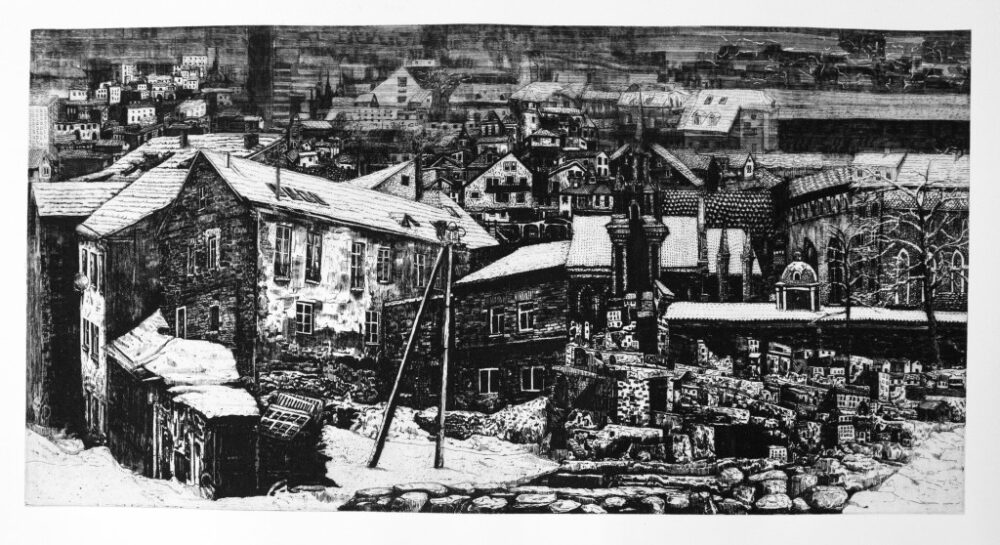 Graduate of Tadeusz Makowski Art School in Łódź. He received a Bachelor of Arts degree at the Faculty of Textile Technology & Design at the Institute of Architecture of Textiles, majoring in design at the Technical University of Łódź. Graduate of the Władysław Strzemiński Academy of Fine Arts in Łódź at the Faculty of Graphic Arts and Painting, majoring in Graphic Design. Diploma in 2014 in the Studio of intaglio techniques of professor Krzysztof Wawrzyniak.

In 2013 he did an internship at the GEDOK foundation Stuttgart. Assistant during the International Summer Courses of Artistic Graphics PATA 2014-2015 at the Academy of Fine Arts in Lodz, Poland. In 2015 he was an assistant in the Studio of Fundamentals of Workshop Graphics led by Professor Krzysztof Wieczorek at the Faculty of Graphic Arts and Painting of the Władysław Strzemiński Academy of Fine Arts in Łódź.

Distinction of the Tadeusz Kulisiewicz Foundation (2017)

Award of the KAUS Urbino International Center for Artistic Graphics and in the 31st edition of the Wł. Strzemiński Competition – Fine Arts (2014)