You may see eight incredible, atmospheric and meticulously executed portraits made in the linocut technique.

Seven Tranformations is a selection of eight prints made between 2004-2015. The idea of large-format portraits emerged from my inspiration with fashion photography and their mystery from my fascination with the power of ritually decorated faces. Transformations are related to the methamorphosis going on within people who cover their bodies with mystic patterns. The ornament ora tattoo appearing on faces was not inspired by any particular, existing decorative motifs, but comes from my imagination. It’s like a twisted ball of wool, which can grow indefinitely by adopting various shapes and forms. Anna Gawlikowska

The exhibition is open until the 3rd of February in Galeria Pod Plafonem (Rynek 58). 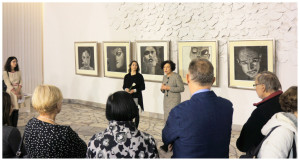 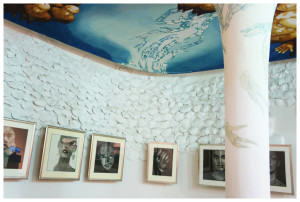 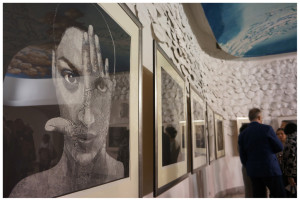 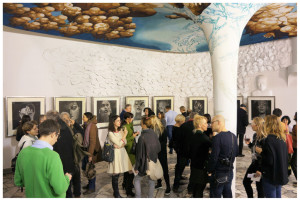 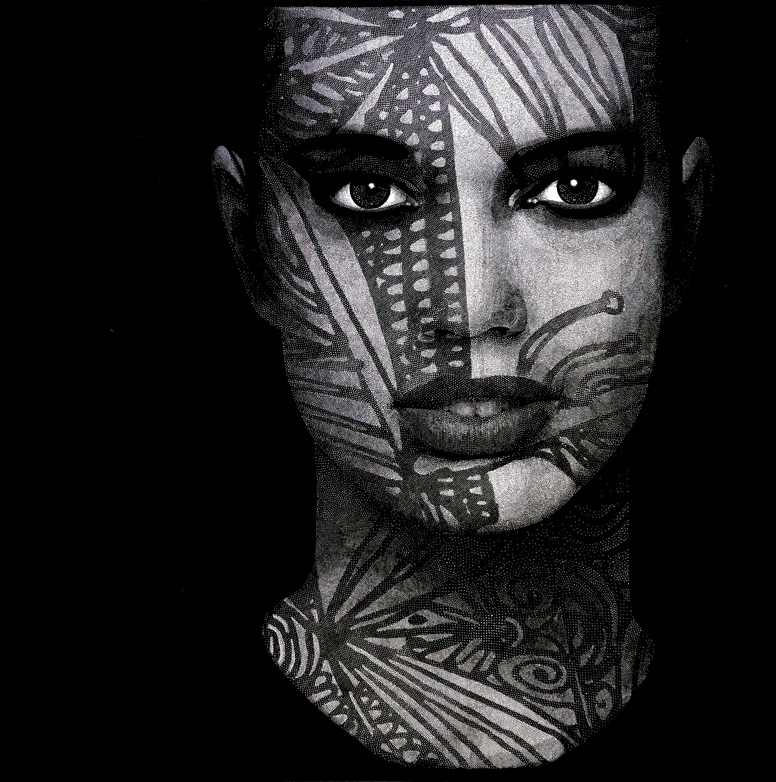