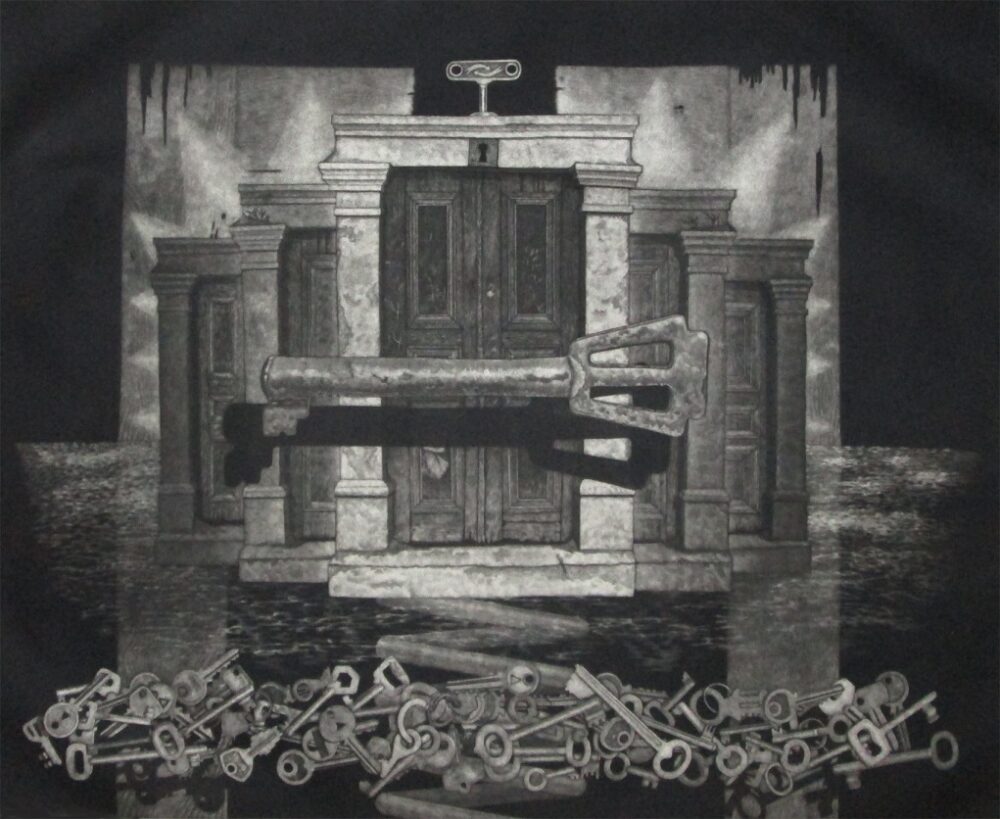 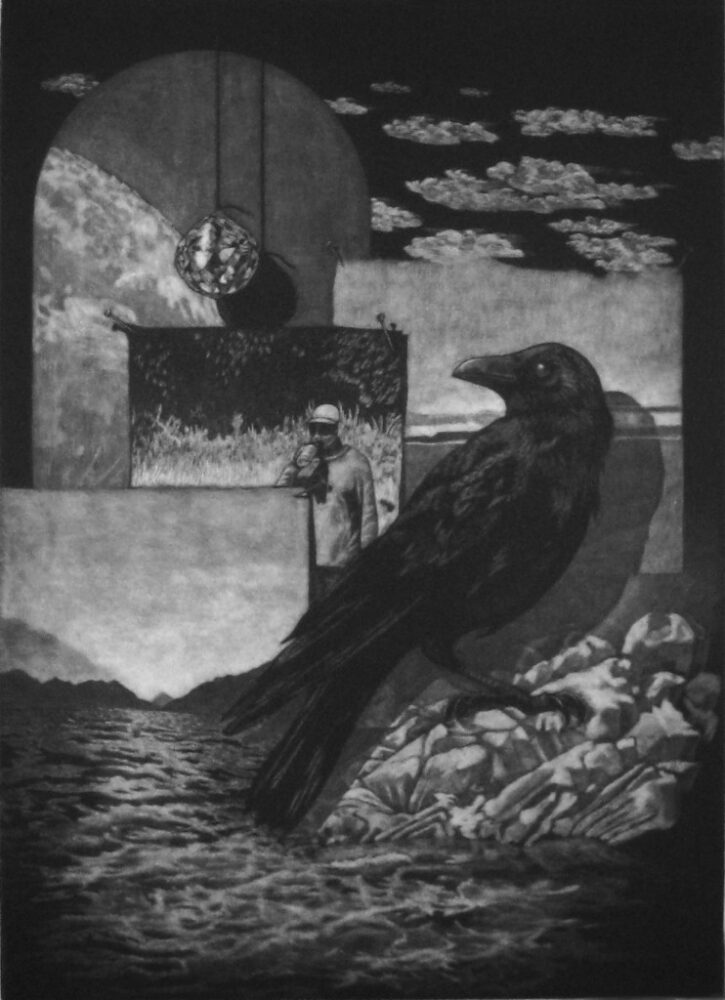 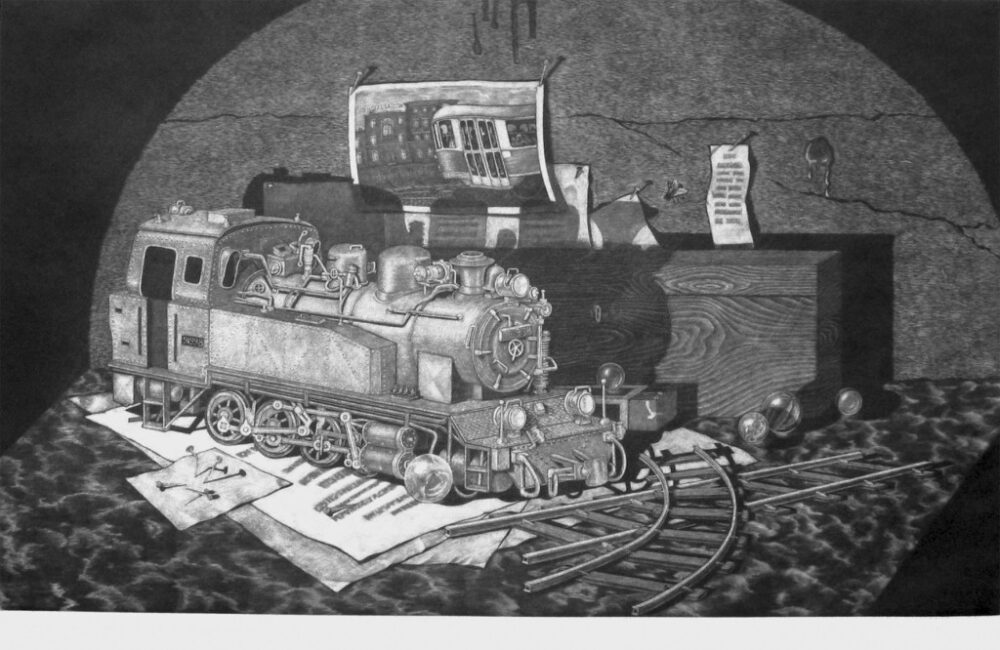 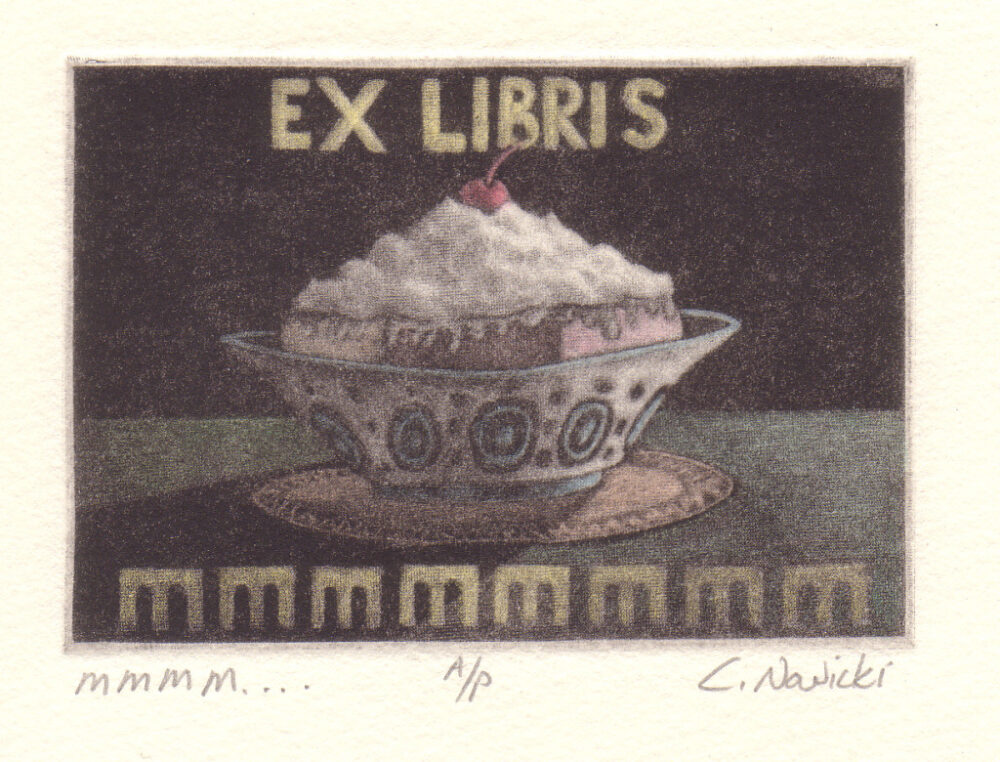 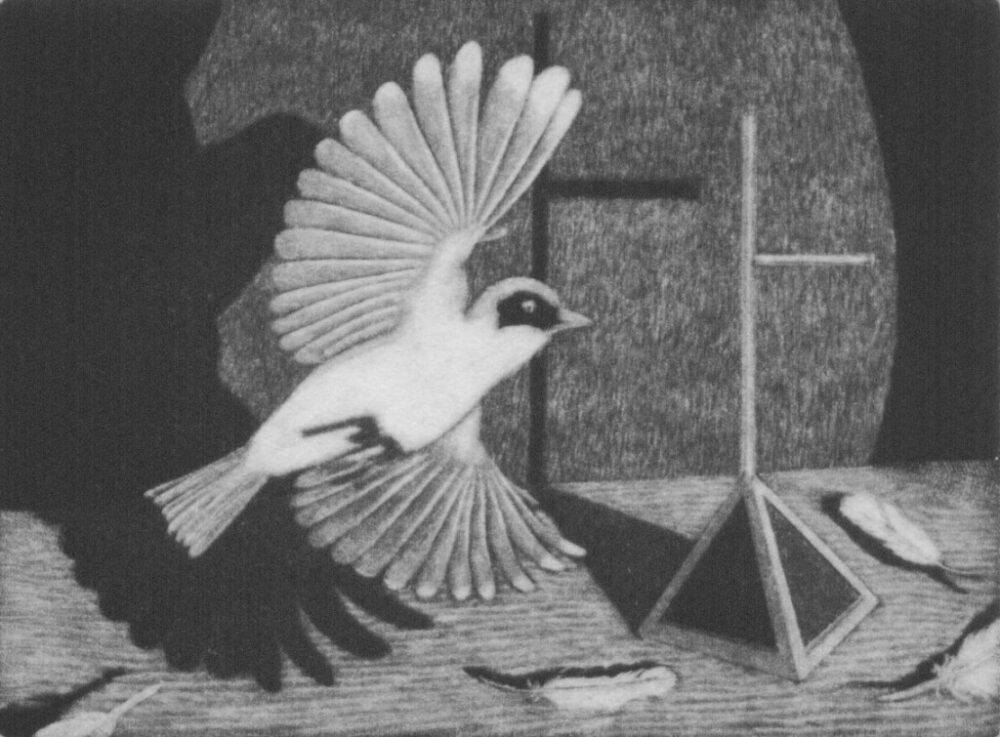 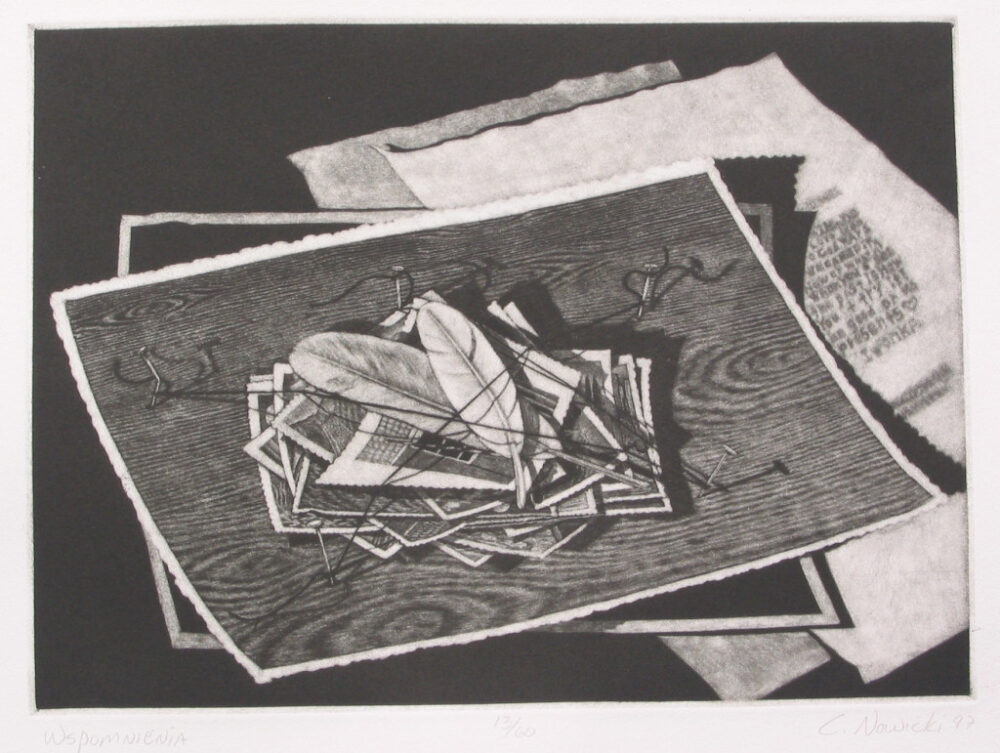 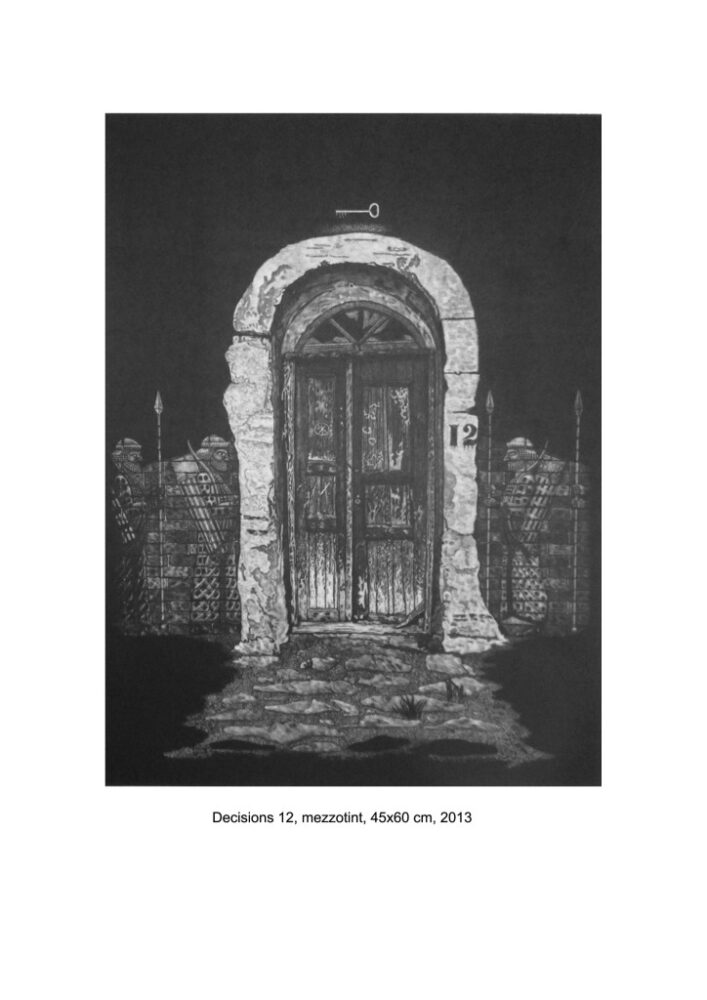 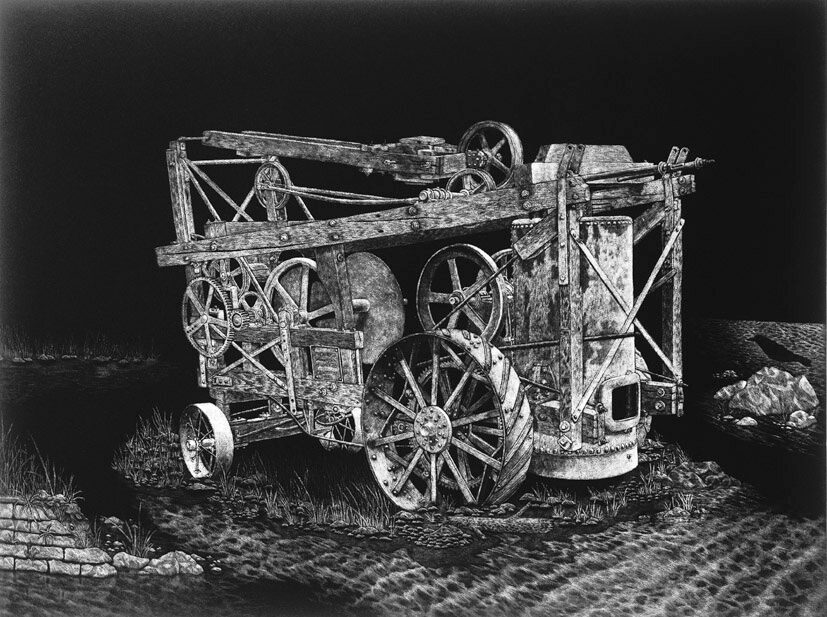 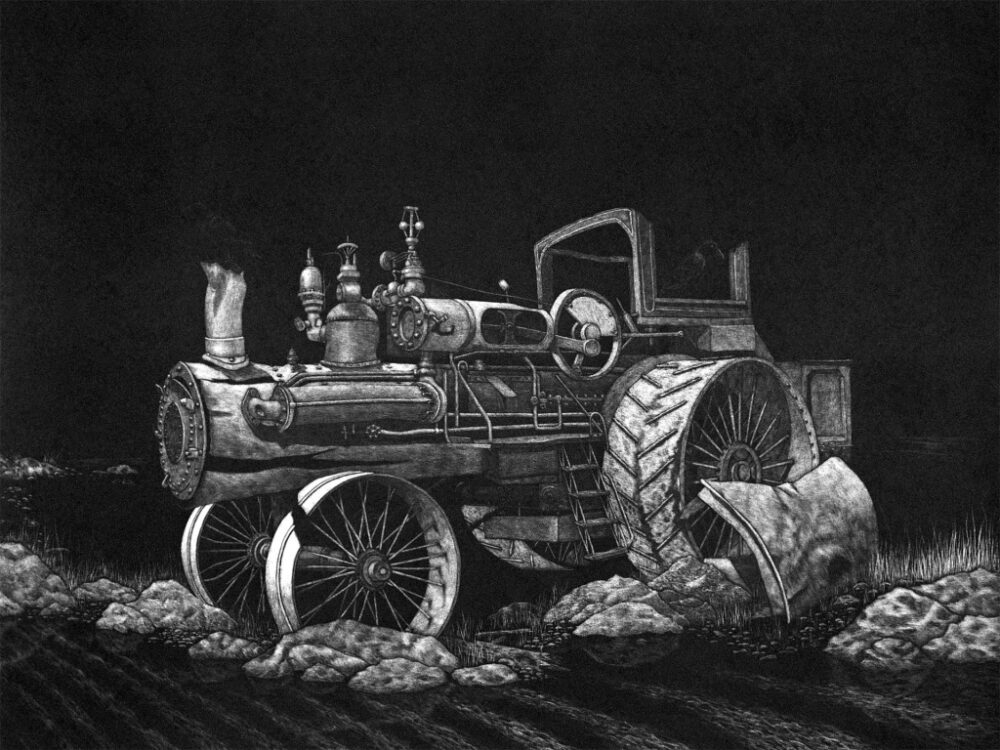 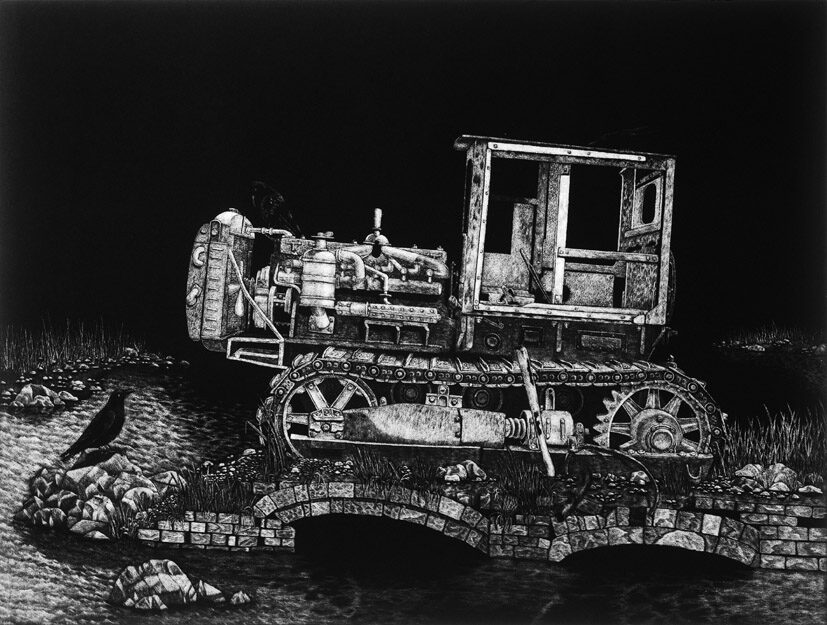 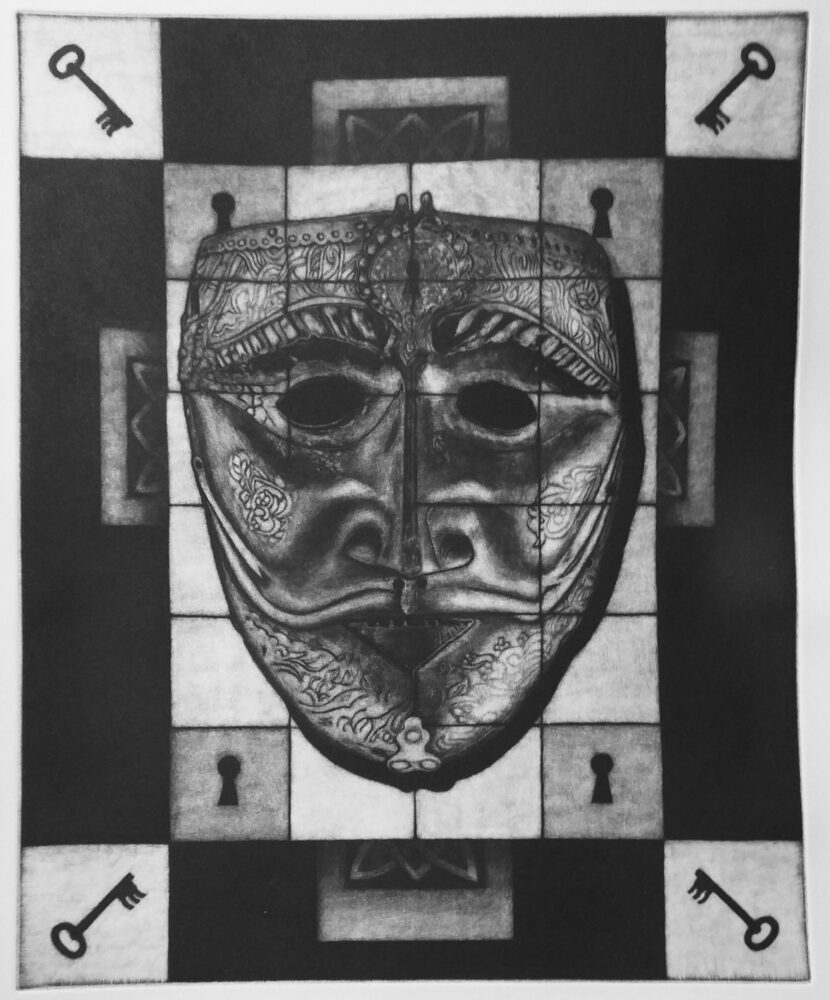 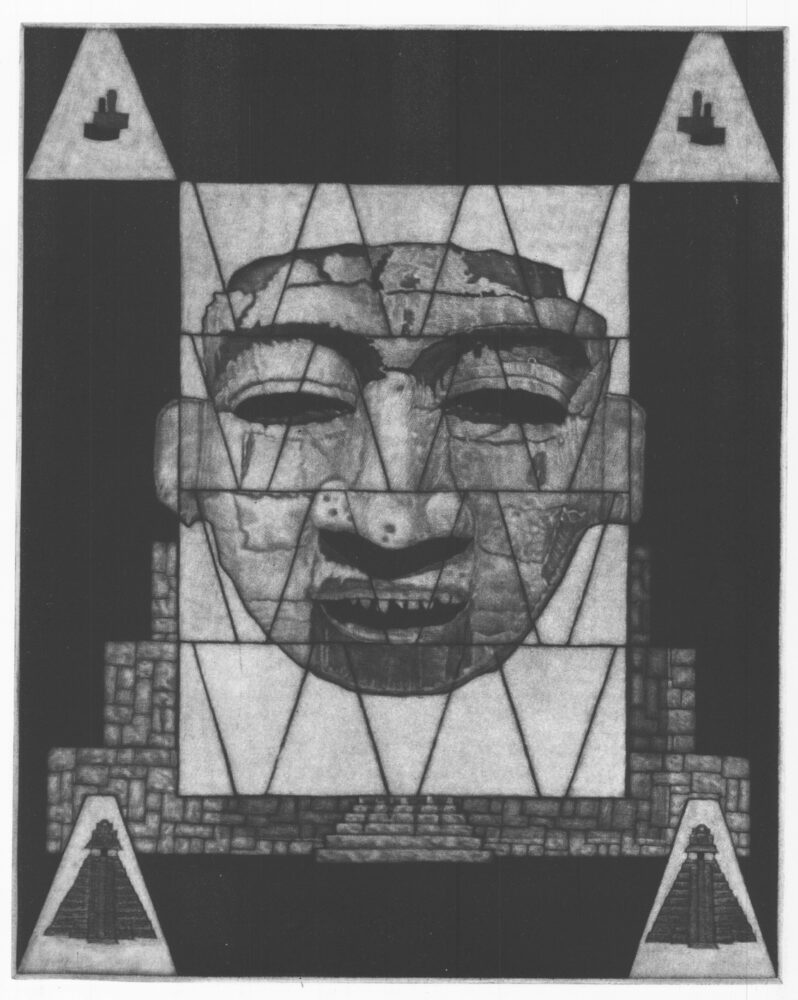 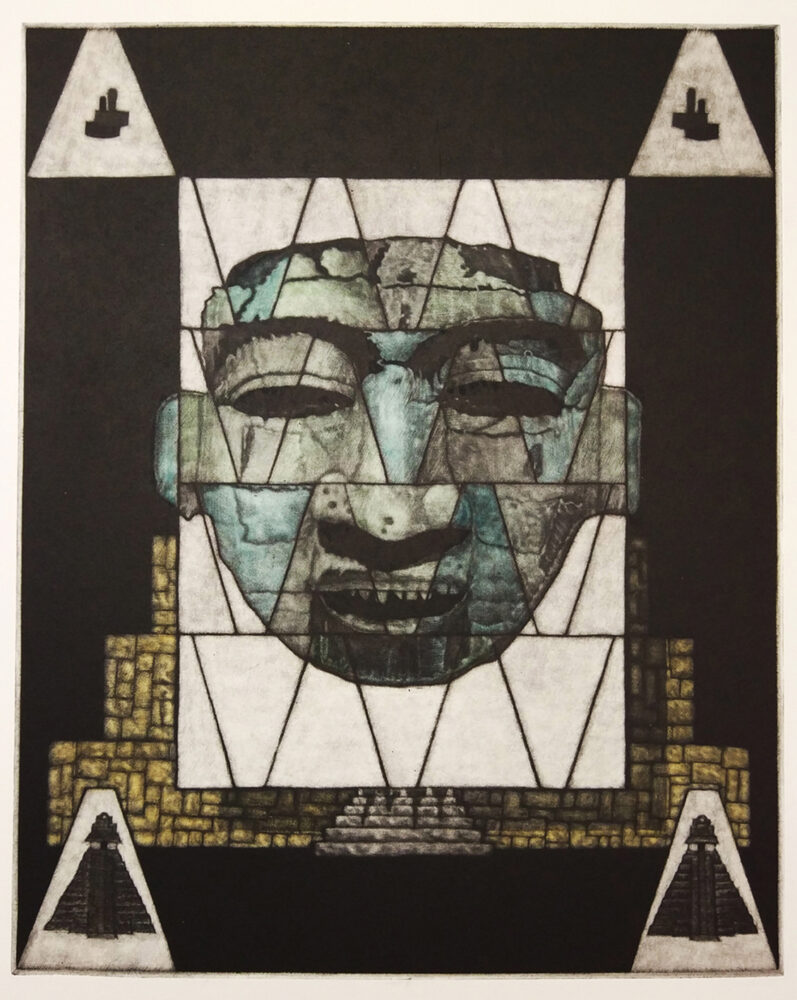 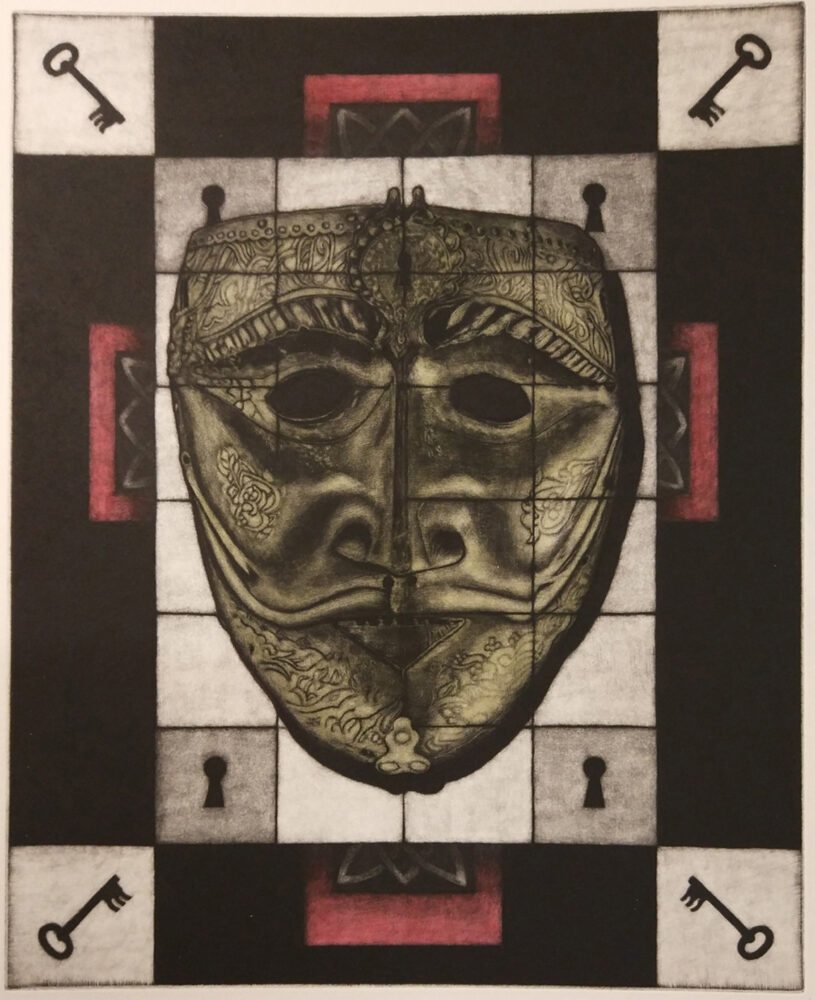 Born in Toledo, Ohio, USA. In the years 1968-1973 he studied at the Toledo Museum of Art School of Design and the University of Toledo, where he graduated with a bachelor of arts title . In the years 1974-1977 he studied with Glen Alps at the University of Washington in Seattle. MFA received in 1977. In 2001 he became the degree lecturer at the Academy of Arts and Design in Wrocław. In the years 1993 – 2003 he taught serigraphy  at the Alaska Indian Art Center in Haines . In 2000 he was invited to Falun in Sweden and led a workshop for artists – designers during the Falun Graphics Workshop, in 2001 a mezzotint course for students of the Faculty of Graphic Arts at the Academy of Fine Arts in Vilnius. In 2005 he received the degree of Doctor of the Academy of Arts and Design in Wrocław , and is currently an associate professor .

He has curated numerous exhibitions of graphics in Poland and abroad : Polish Contemporary Printmaking Exhibition at the Museum of the Tianjin Academy of Fine Art in Tianjin, China (2010 ) and the Wroclaw Academy of Art and Design Printmaking Department Exhibition at the Royal Gallery of Art in Edinburgh, Scotland , Neapoli Engraving Center in Thessaloniki, Greece and at the Academy of Fine Arts in Cluj – Napoca, Romania (2010 ) .

He practices graphics and drawing .