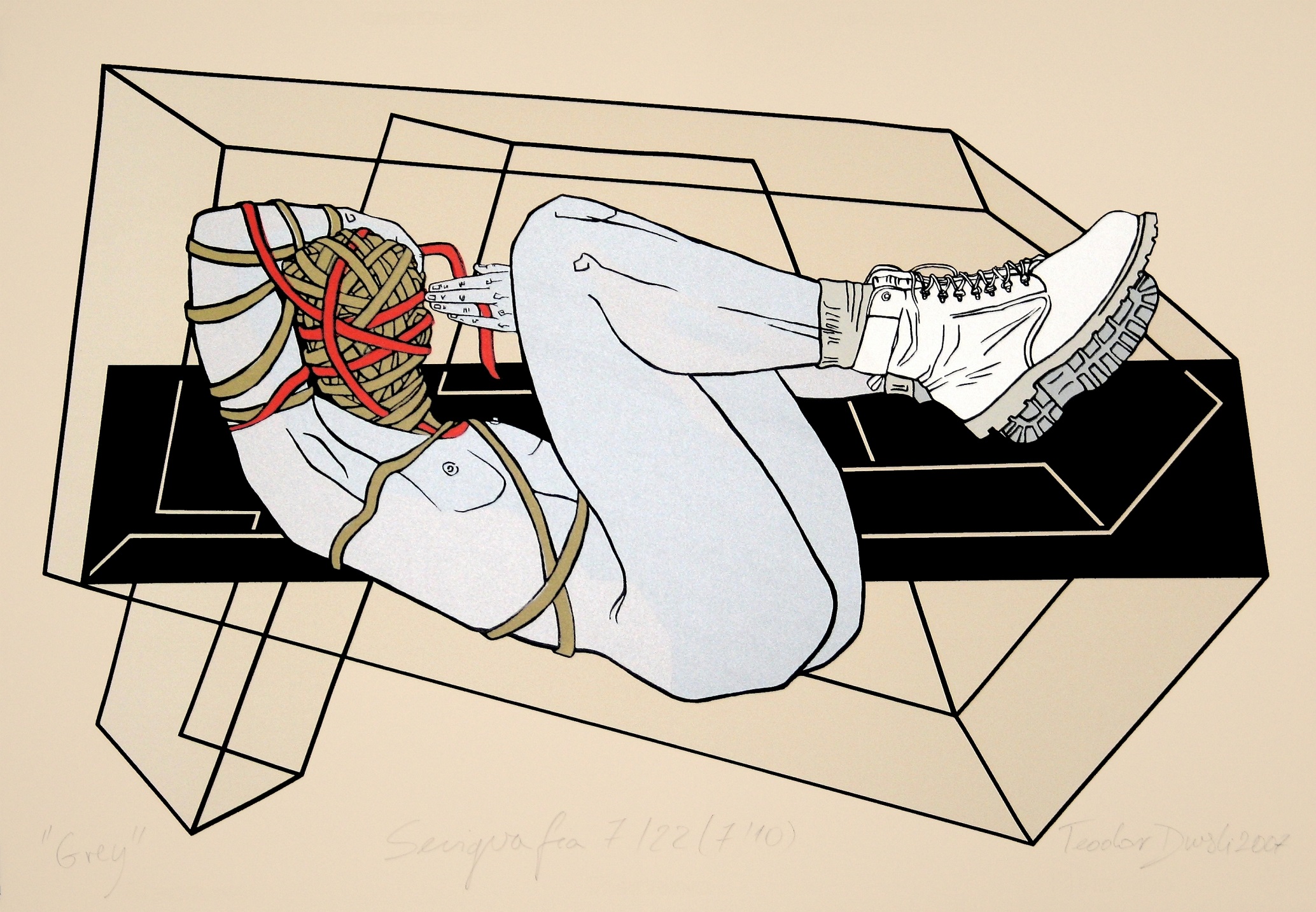 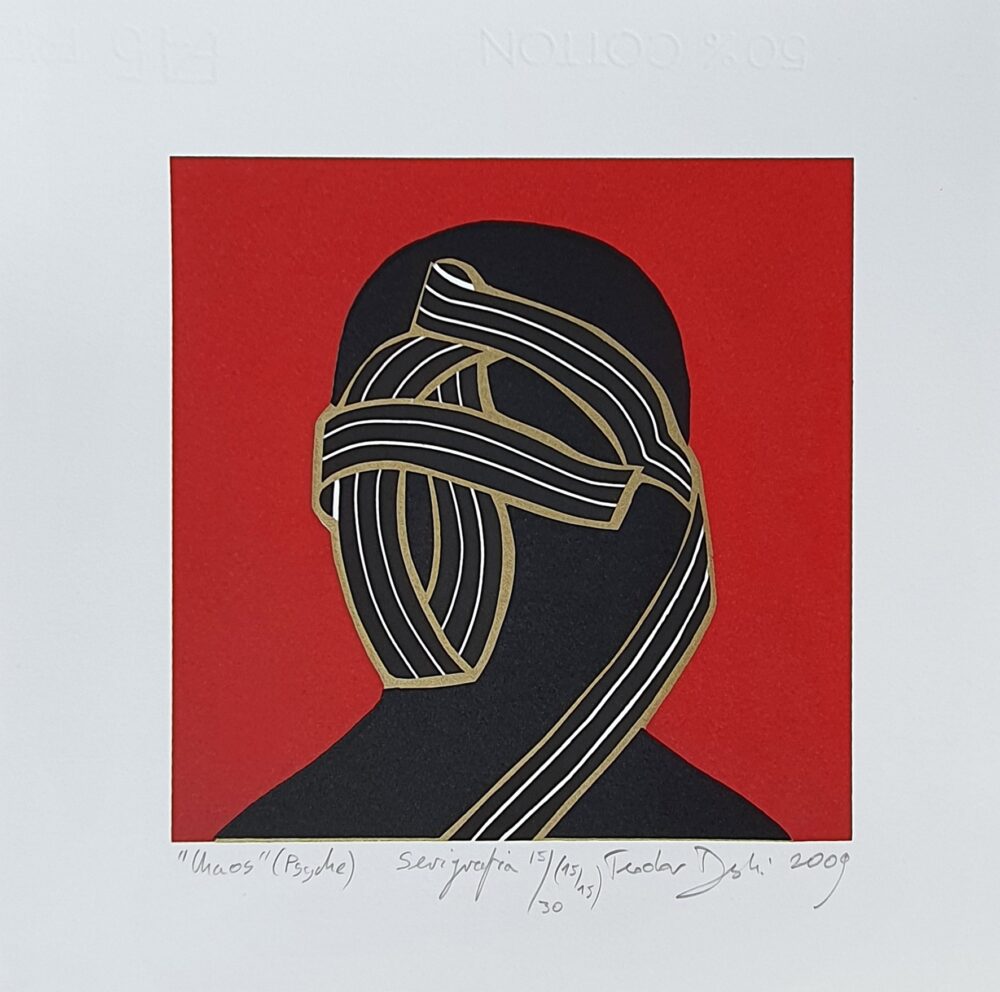 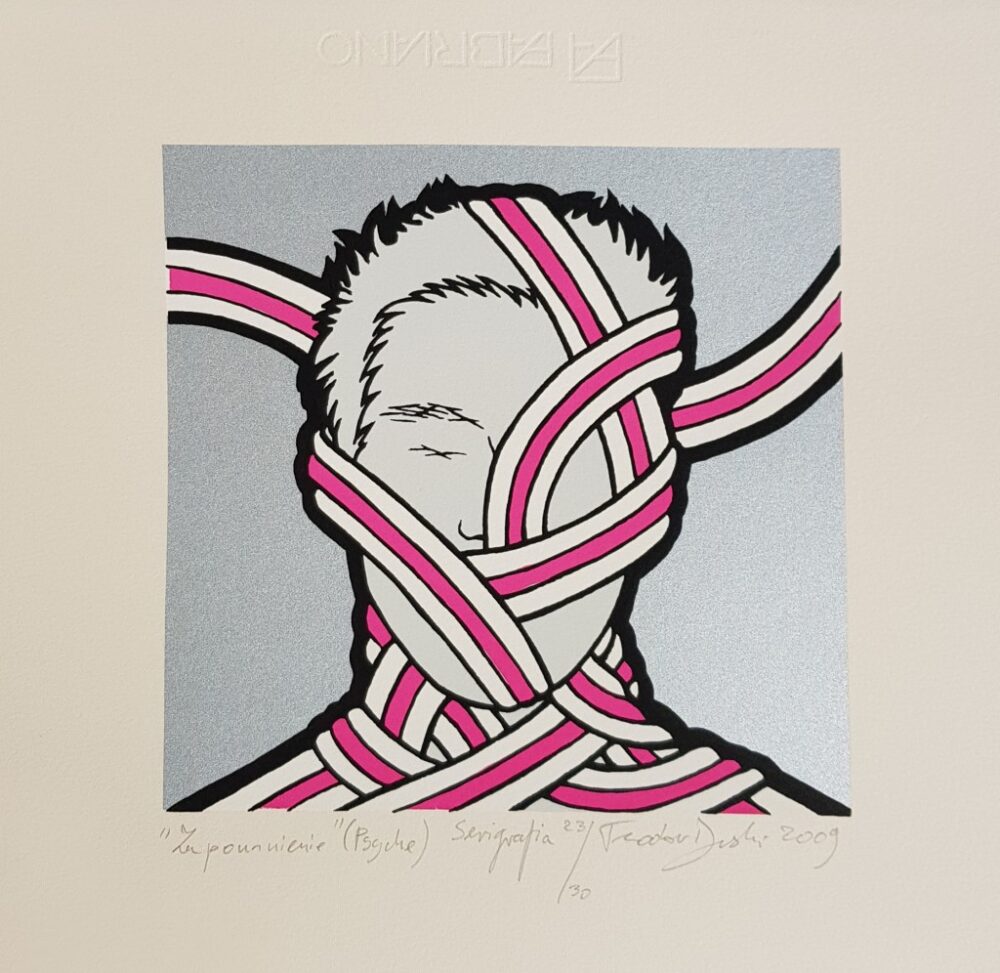 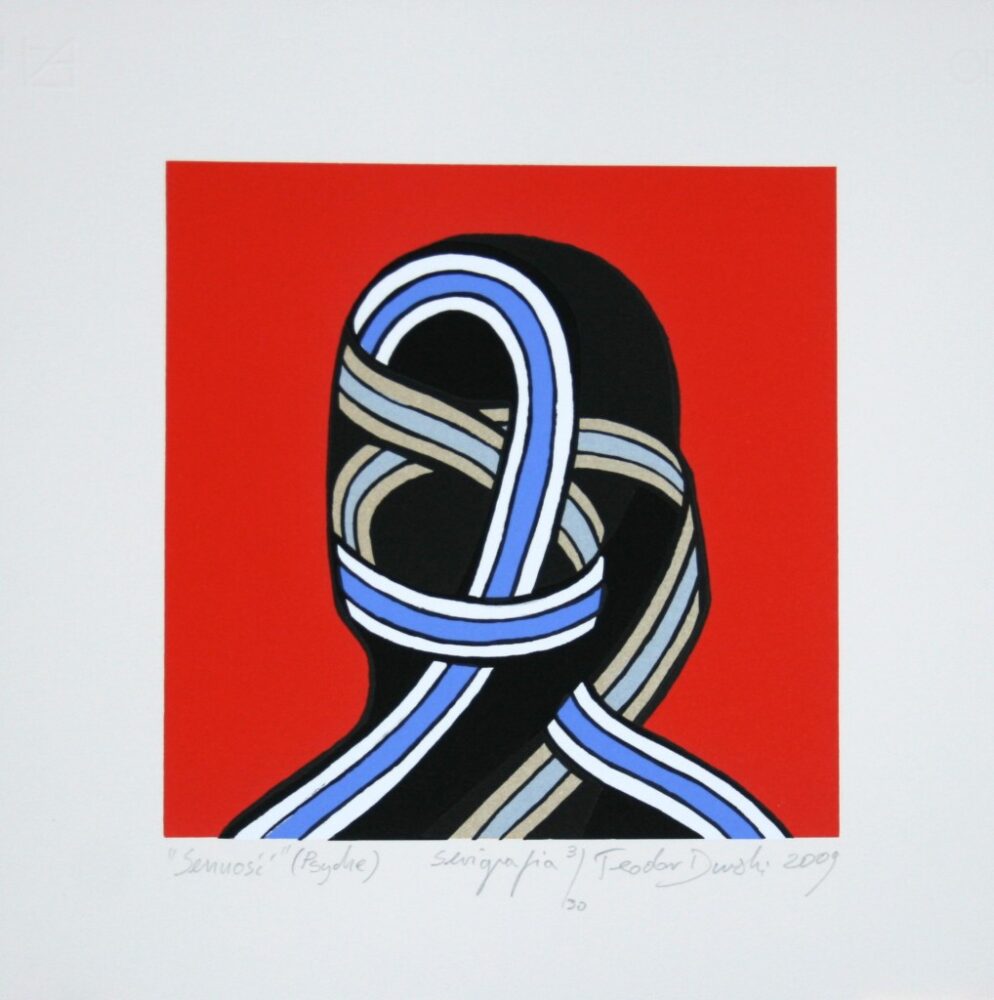 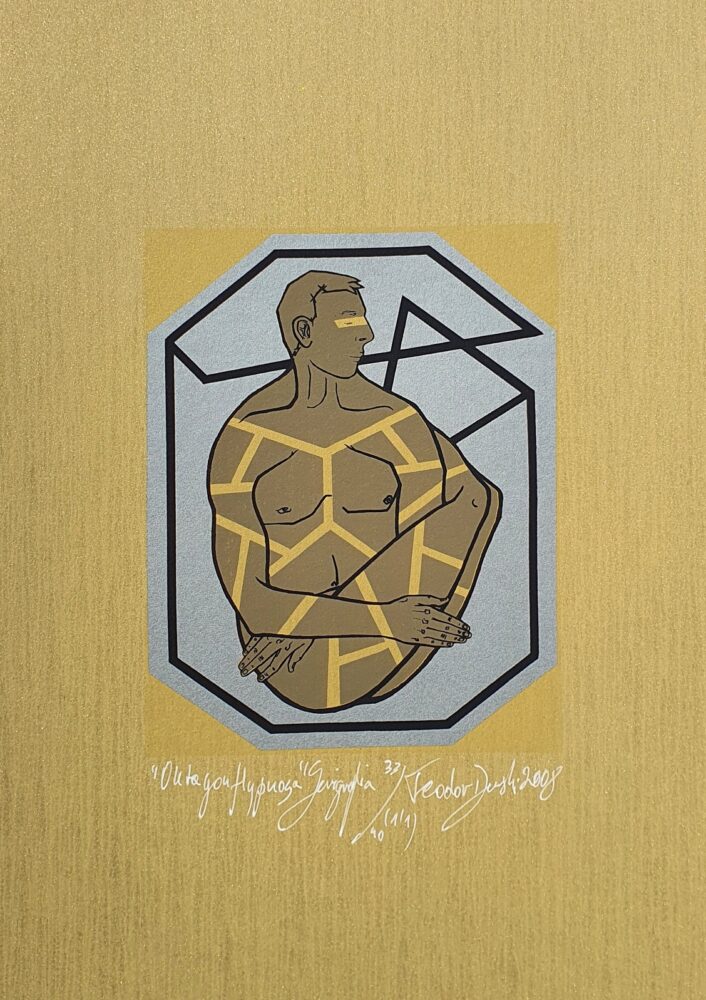 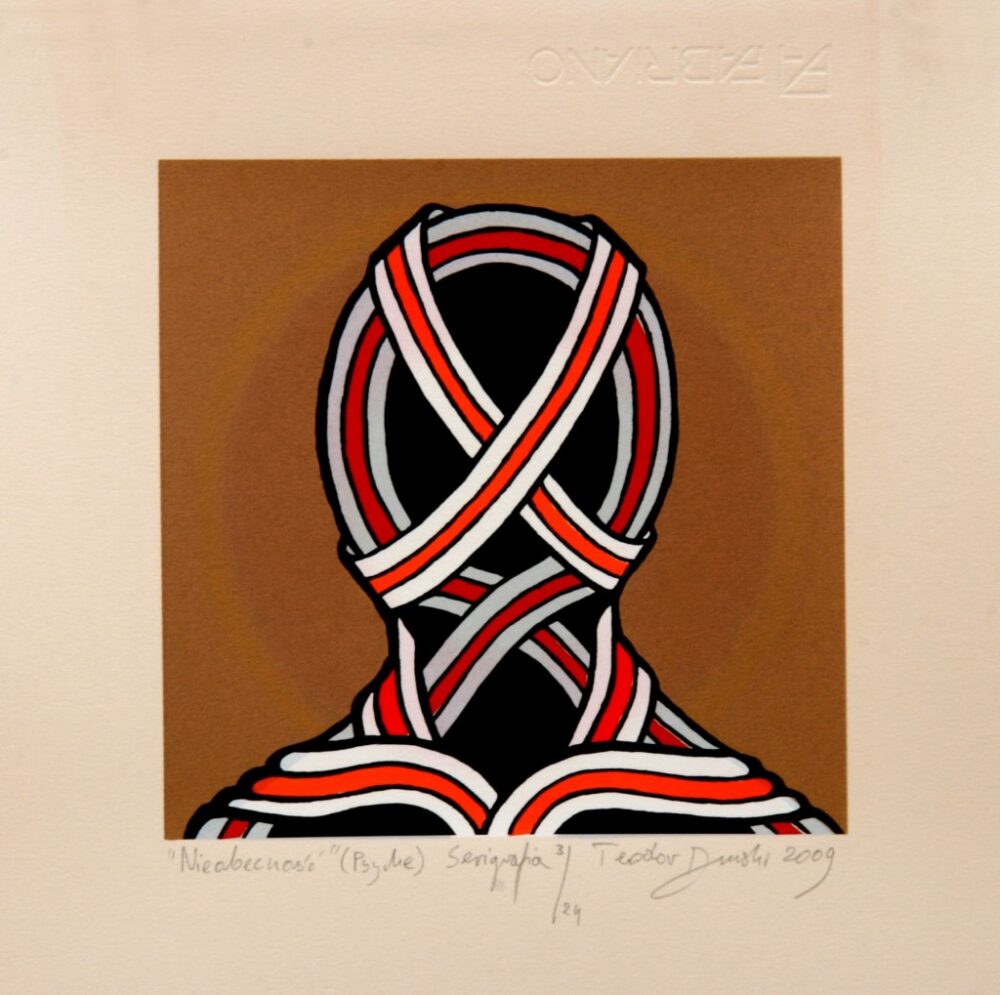 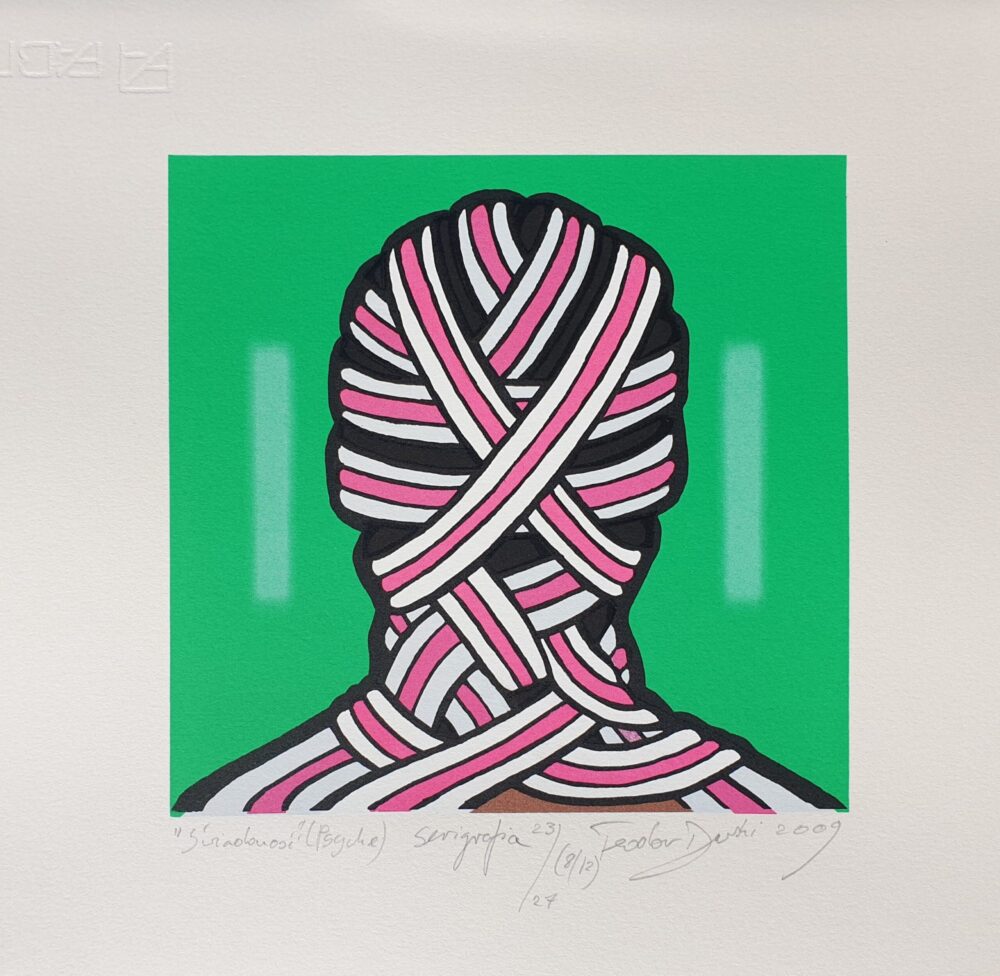 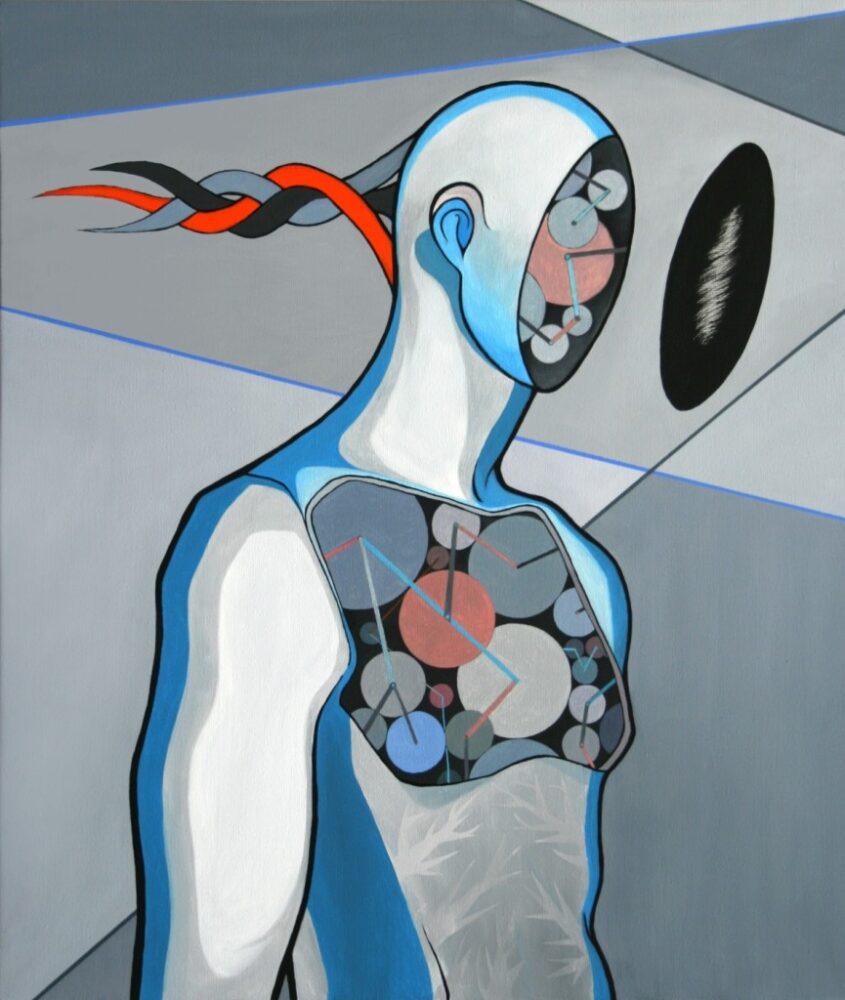 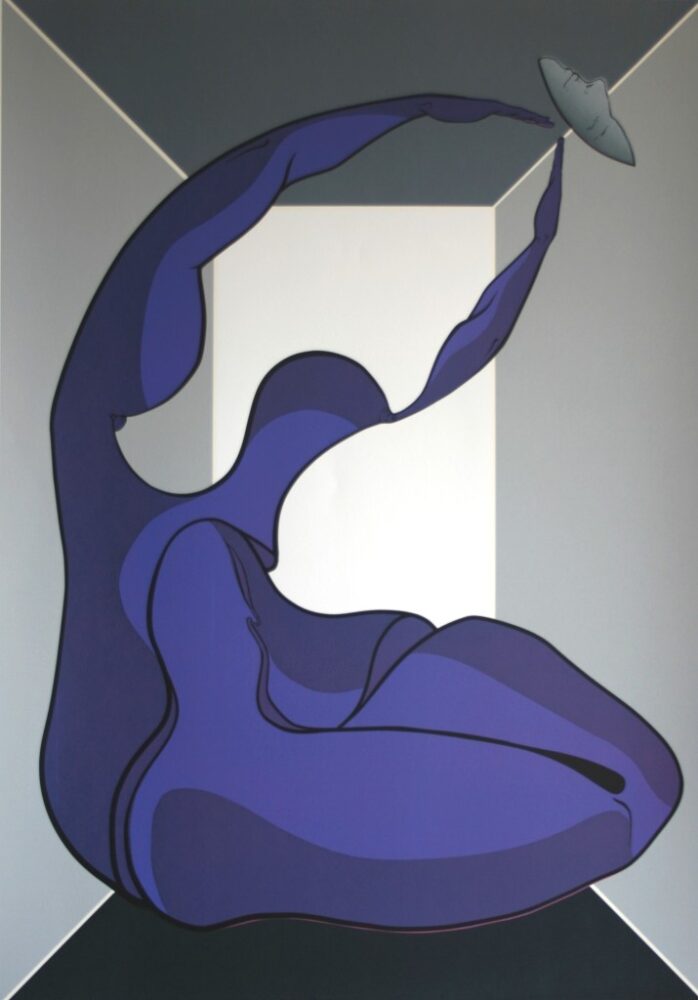 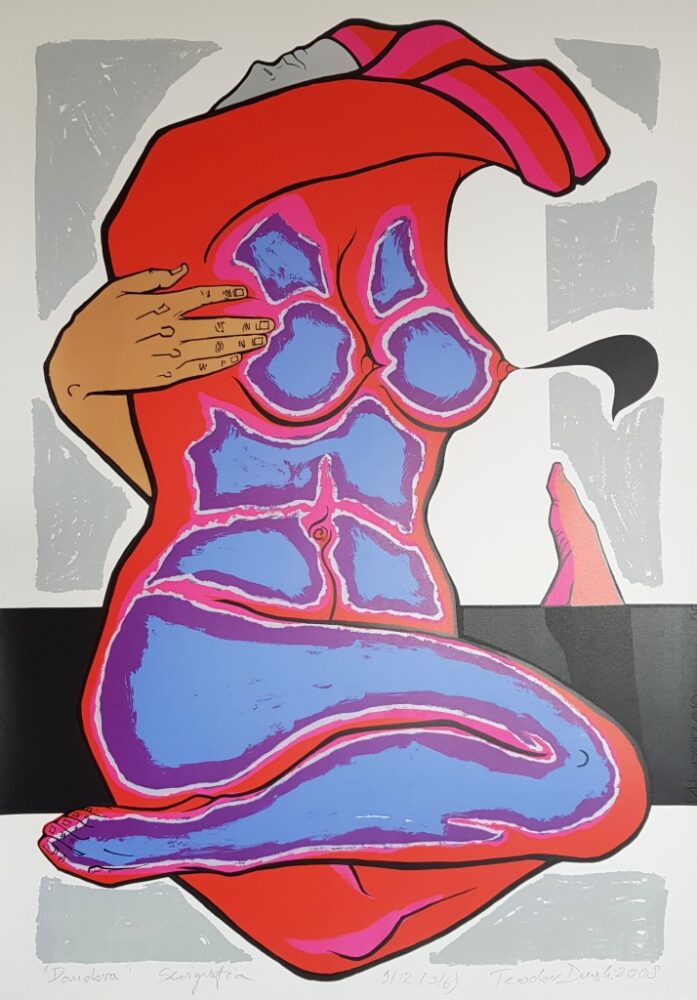 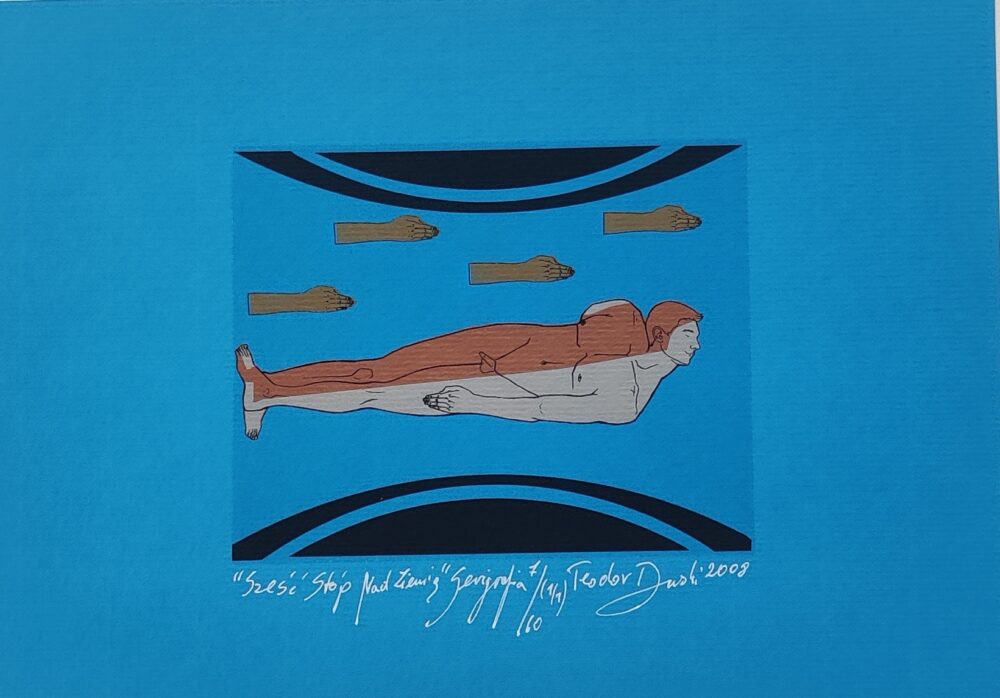 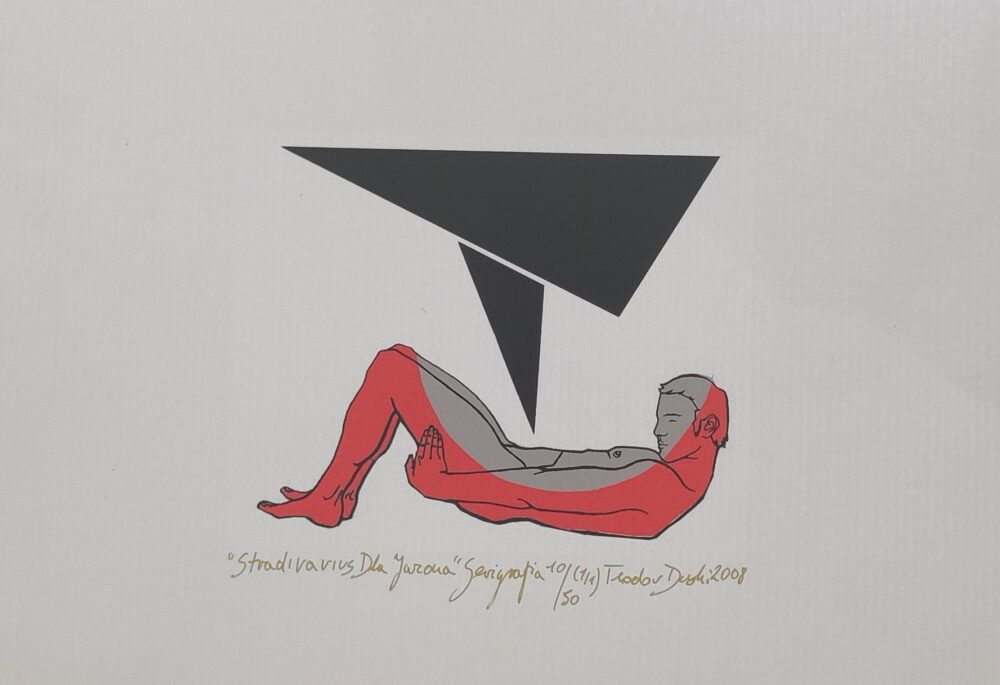 Lives and works in Łódź, Poland. In 1998-2003, he studied at the Academy of Fine Arts in Łódź. In 2003, he received diploma with honours in Carpet & Tapestry design under the guidance of professor Mariusz Kowalski, expanded with Painting with professor Marek Wagner and Graphic with professor Andrzej Smoczyński. Same year, he won Grand Prix in Władysław Strzemiński competition and award at the Polish Graphic Arts Triennial in Katowice, Poland. He has taken part in numerous prestigious national and international exhibitions and he has been present in cyclical graphic arts presentations, e.g. International Print Triennial in Kraków, Poland, Polish Print Triennial in Katowice, Poland or International Triennial of Small Graphic Forms in Łódź, Poland.

Award of the Rector of the Academy of Fine Arts in Łódź, Władysław Strzemiński competition, Łódź, Poland (2003)

private collections in Poland and abroad