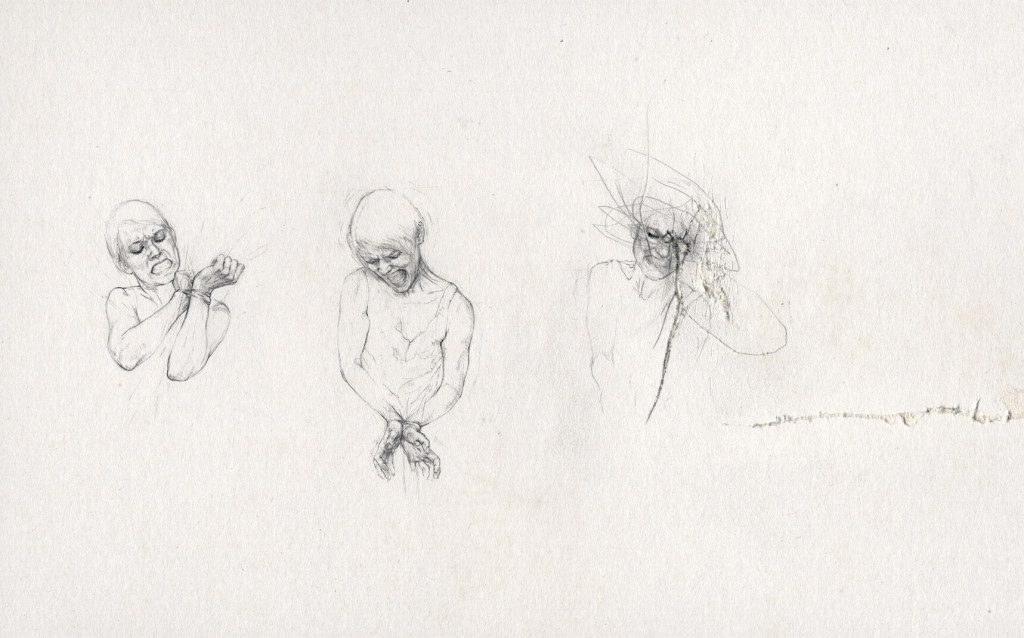 Studied Graphic Arts at the Academy of Arts and Design in Wrocław, received diploma in 2005 under the guidance of professor Eugeniusz Get-Stankiewicz in professional drawing (…on ugliness and relativity) and professor Eugeniusz Smoliński in graphic design; also graduated from the Kunstakademie für Grafik und Buchkunst in Leipzig, Germany, in professor Thomas Muler’s class. Drawer, illustration and graphic artist, painter, she also works with artistic book.

I lost my head, art-book, since 2013 in collection of Musashino Art University Museum, Tokyo