Christopher Nowicki was born in Toledo, Ohio, USA in 1950. In 1973 he graduated from the University of Toledo with a Bachelor of Fine Art Degree after studying at the prestigious Toledo Museum of Art. He received his Master of Fine Art degree from the University of Washington in Seattle in 1977 where he was Assistant of Record for Prof. Glen Alps. At this time Christopher Nowicki is a professor of printmaking at the Eugeniusz Geppert Academy of Fine Art and Design in Wroclaw, Poland. He is also a Visiting Professor at Northeast Normal University in Changchun, China and an Honorary Professor at Yanbian University in Yanji, China. He is the recipient of many international awards and is a well known lecturer and curator.

Our gallery has collaborated with Chris Nowicki for twenty years now. This time we will present his large format mezzotint prints from the cycles Entropy and Decisions, and also his drawings. We are happy to invite you to the opening of this exhibition on Friday, 31st of March 2017 at 7pm in Galeria M Odwach at Swidnicka street. The exhibition will be open from the 31 March – 11 April. 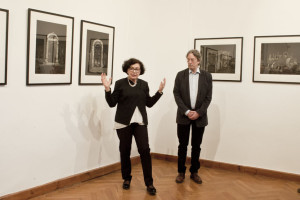 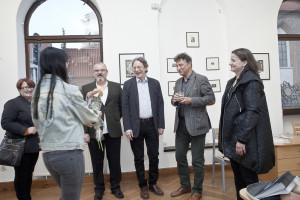 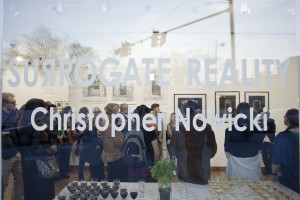 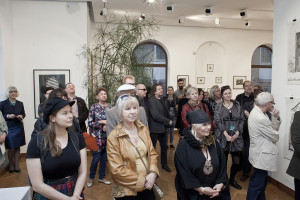