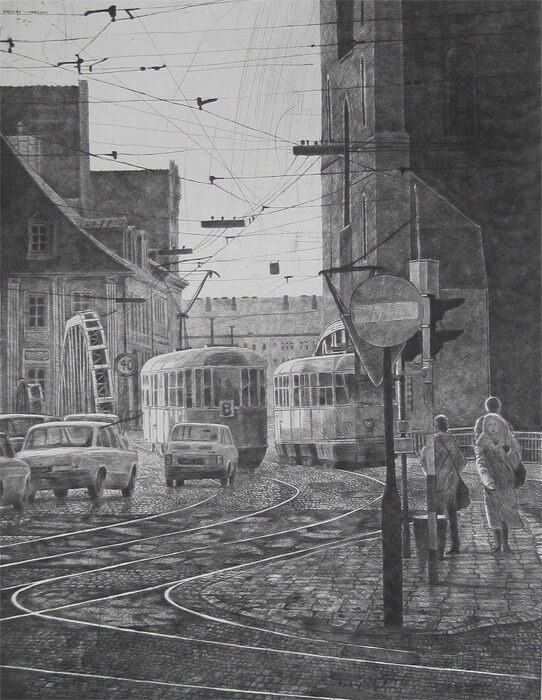 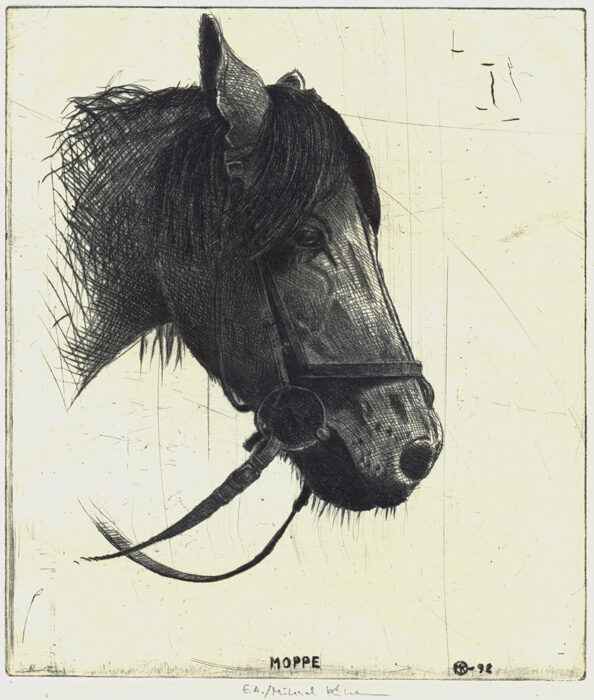 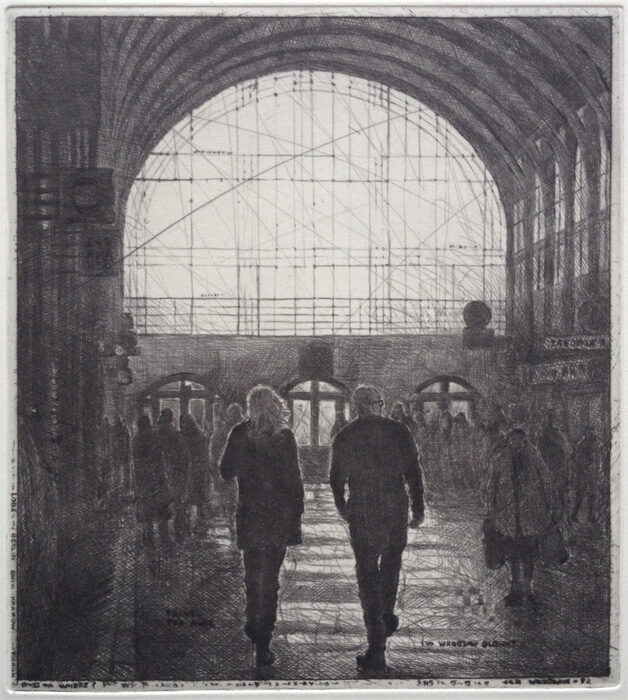 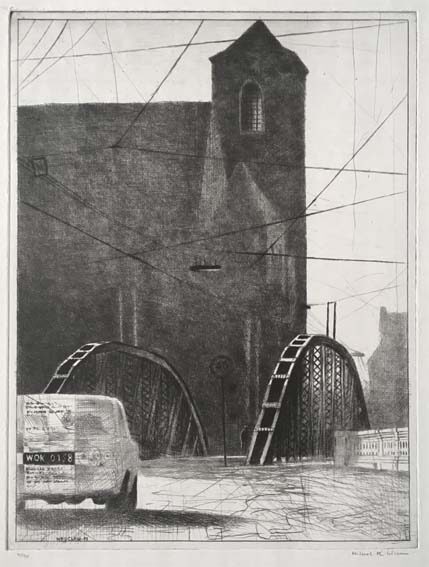 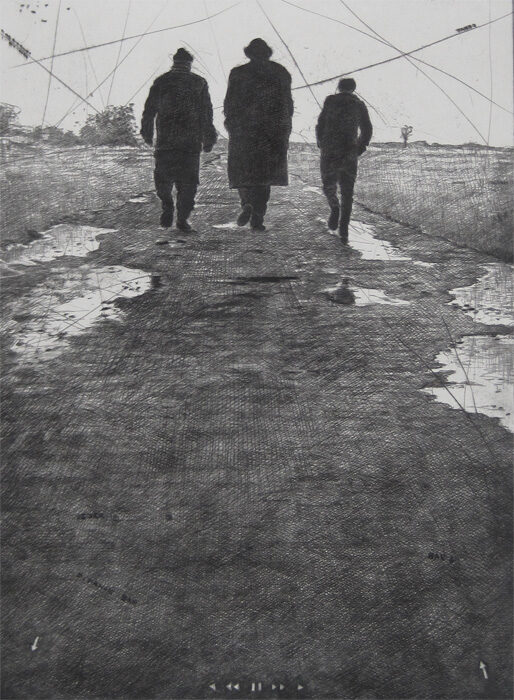 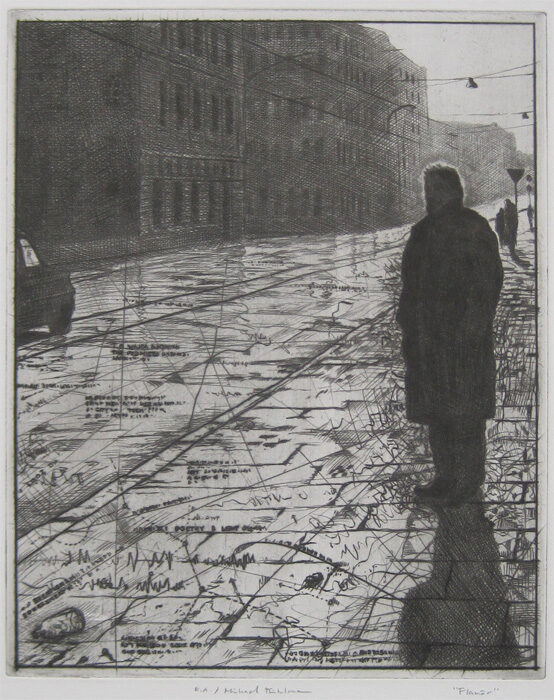 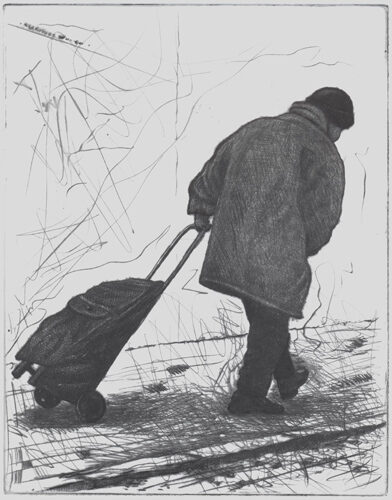 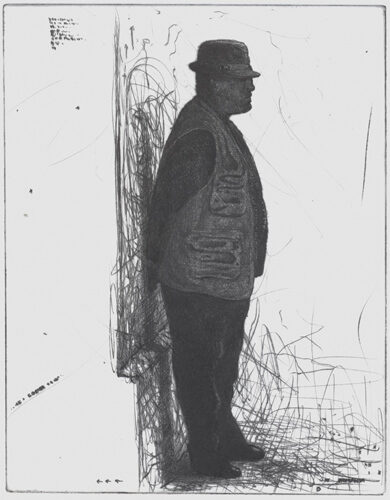 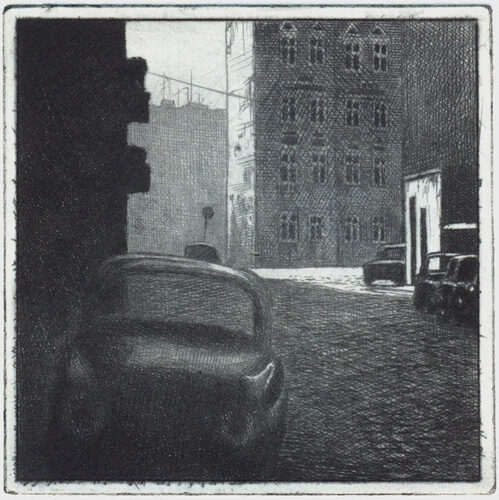 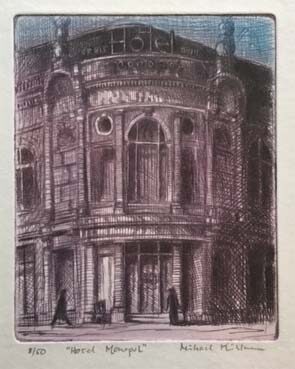 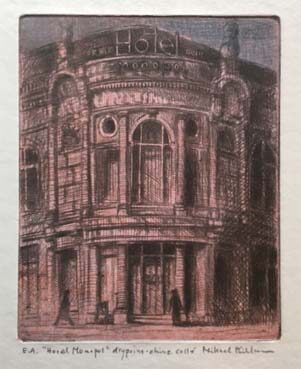 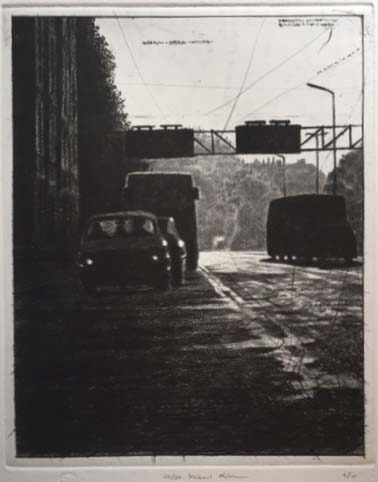 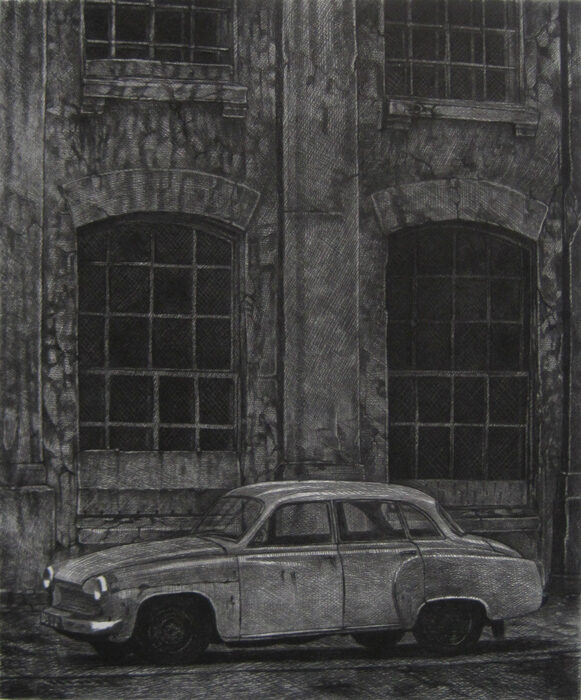 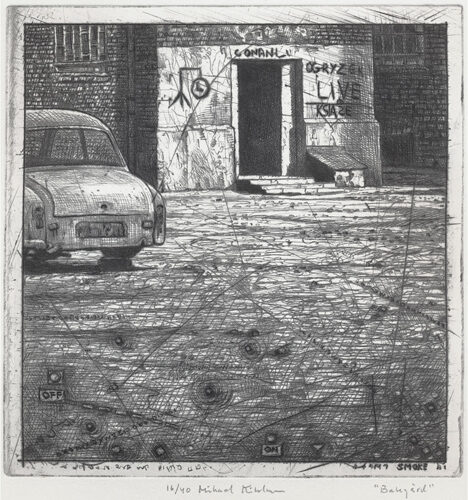 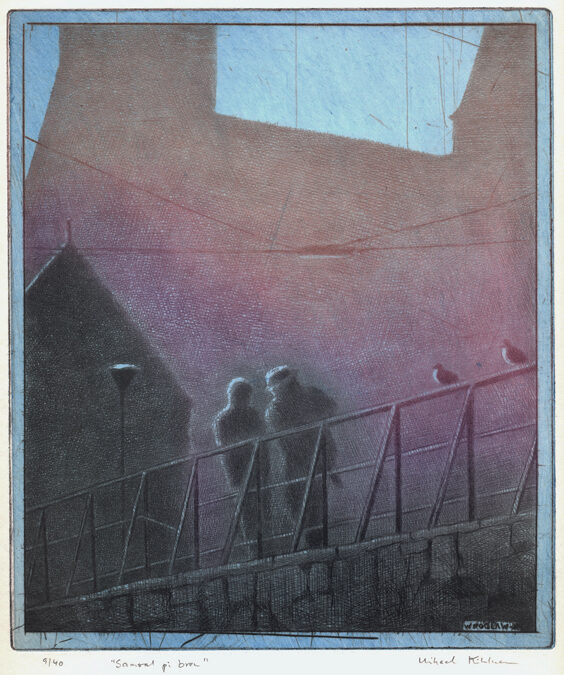 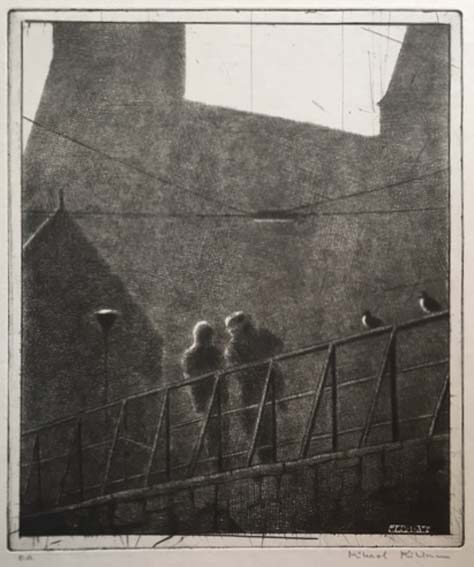 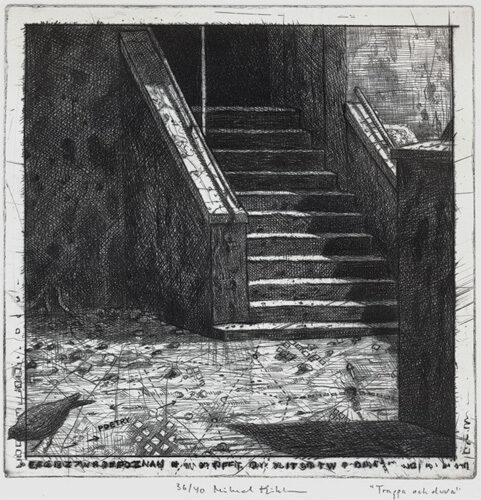 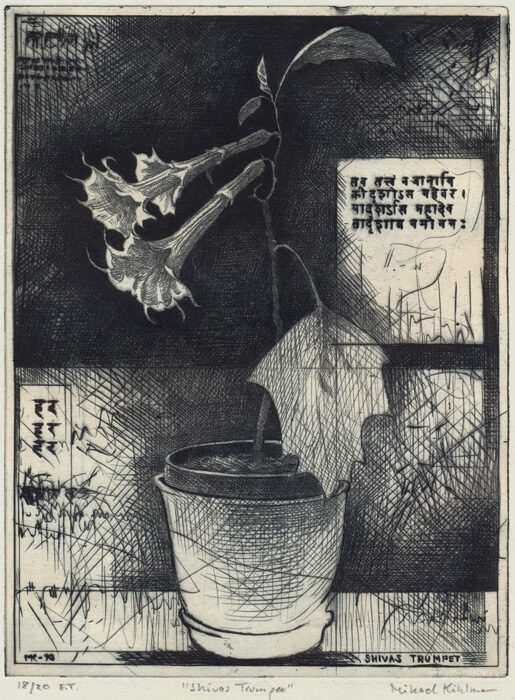 Born in Uppsala, he currently lives and works in Stockholm. He started his artistic education at the age of 17, when he entered the Kursverksamheten Art School in Uppsala. In 1979 he exhibited his work for the first time, including lithographs made at Lindstrom Litho in Stockholm. Soon afterwards the artist began to receive commissions for limited editions of lithographs from Konnstfrämjandet and other art associations and clubs. Kihlman began working with drypoint in 1982 in the studio of Lennart Olausson.

In 1989 the artist made his first trip to Poland to take part in an exhibition of Swedish graphic art together with Örjan Wikström. As a result of subsequent trips to Poland, which were preceded by exhibitions, workshops, cultural exchanges and jury meetings (Majdanek International Graphic Arts Triennial; International Drawing Competition in Wrocław; IMPRINT International Graphic Arts Triennial in Warsaw), the artist strengthened his links with Poland and Polish artists. He has also significantly contributed to the promotion of Polish art in his homeland by organising exhibitions of Polish art in Sweden. For his merits in this field, in 2012, he was awarded the Knight’s Cross of the Order of Merit of the Republic of Poland.

Mikael Kihlman is a member of the Association of Swedish Graphic Artists, Graphics and Väst in Göteborg, Taidegraafikot in Finland and the Swedish Artists’ Trade Union.

For his work in printmaking he has received more than twenty awards and honours in international printmaking competitions, including:

Honorable mention at the International Mini-Print Biennial in Cluj, Romania (1999 and 2001))

Bronze Medal at the International Print Biennial in Beijing, China (2003)

Prize ‘Best print in Show’, awarded by the Bath Society of Artists at the 99th Annual Summer Exhibition, Bath, UK (2004)

In 2015 he received an honorary doctorate from the E. Geppert Academy of Fine Arts in Wrocław.