We would like to invite you to the opening of the exhibition of Maciej Kasperski. He graduated from the Academy of Fine Art and Design in Wroclaw in 1996. Profesor at the Ceramics Department at the Faculty of Ceramics and Glass (PhD 2007). Organiser and curator of exhibitions, in his artworks he balances between sculpture and design, he is also interested in photography.

In a sequence the elements follow each other in a specific order. Sequence is organising systems and structures. The concept of the word relates not only to the object or the system of objects, but also the succession of time and order of appearance.

The relationship between successive objects within one cycle interests me. This order contains a specific code – logic, easily recognizable in every object. I juxtapose older works with the latest is to analyse the evolution of forms. As the defined cycles follow each other in a DNA sequence, thus providing a unique code, so in my works the cycles that I have produced in a certain chronological order represent my individual character.

All of my works revolve around the matter of touch, body, but also space and context. Often enough the starting point for my inspiration is the object and its function. I aim to achieve a shape, not so much organic (derived from nature) as sensual, affecting the senses, so that the aesthetic pleasure resulting from the visual sensation triggers the need to meet other, more direct ones, for example touch. Maciej Kasperski

The exhibition will be open from the 4 until the 12 March 2016, the opening will take place on Friday, March 4 at 7pm. 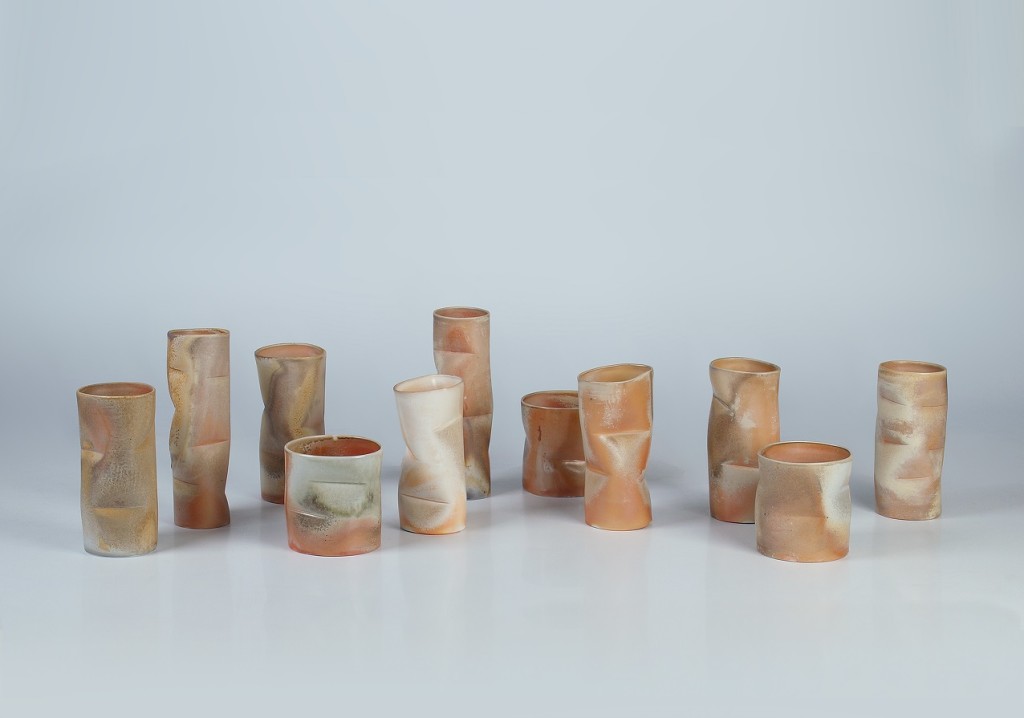